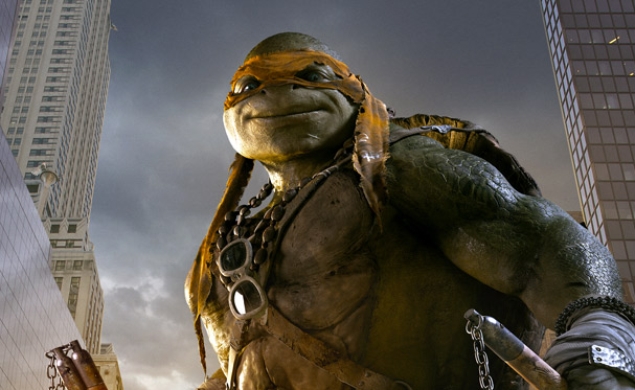 Just as night follows day, and winter lurks, and death beckons us all, so a smash opening weekend for a motion-picture franchise leads immediately and inevitably to plans for a sequel. So it goes with Teenage Mutant Ninja Turtles, which banked a surprisingly robust $65 million at the domestic box office over the past three days, and was promptly rewarded by Paramount with an order for a second installment, to be written and produced by the first film’s team of Josh Appelbaum and Andre Nemec (and overseen again by Michael Bay and his partners at Platinum Dunes). According to The Hollywood Reporter, Paramount even has a release date already picked out for TMNT2: June 3, 2016.

Look, a lot can change in two years. The entertainment medium we know as “movies” could be completely transformed by new technologies, or by a zeitgeist-altering left-field hit, or by real-world concerns that the make the very idea of another Teenage Mutant Ninja Turtles film seem like a terrible waste of money. Or maybe—just maybe—all the 1980s/1990s kids who grew up with the Turtles got all of their warmly nostalgic feelings for the franchise out of their system this past weekend, and are ready to move on. What I’m saying is: Just because this Teenage Mutant Ninja Turtles sequel is in the works doesn’t mean that it will actually come to fruition, or that anyone will care in two years if it does. Heck, as long as we’re being optimistic, maybe there’s even a chance that the next time our multiplexes are overrun with Turtles, the movie will actually be good. So don’t take this news this morning too hard, Turtles-haters. Grab another slice of cold pizza, and breathe in the sewer-scented air. Never stop hoping.