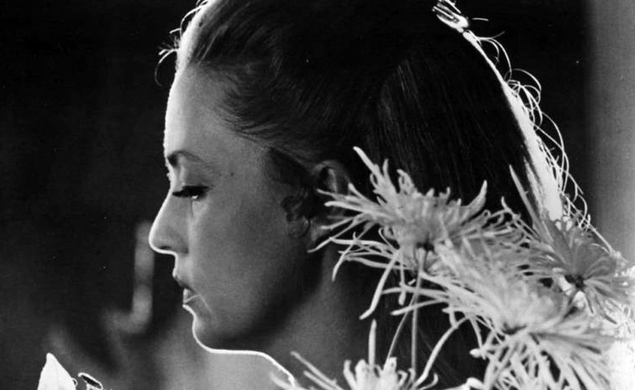 In yesterday’s cable pick, I mentioned in passing that I’d love to see a DVD and/or Blu-ray box set of the stray Orson Welles’ films: the shorts, the television specials, and the other bits of otherwise uncollected ephemera. One of those smaller Welles films that deserves to be more widely seen is 1968’s The Immortal Story, starring Welles as a wealthy, dying man who sets up a phony affair between a young woman (played by Jeanne Moreau) and a poor sailor, for the sake of recreating one of his favorite anecdotes. Originally intended as part of a diptych feature—and then later aired on TV in Europe—The Immortal Story is only an hour long, but is one of Welles’ most satisfyingly complete and fully realized films, telling a story about stories. It’ll be on Turner Classic Movies this afternoon at 4:30 p.m. Eastern (and it doesn’t come around on TCM that often, so don’t miss it) as part of a day of Moreau’s films, which includes another Welles feature (The Trial), three Louis Malles (The Fire Within, Elevator To The Gallows, and The Lovers), two François Truffauts (The 400 Blows and Jules And Jim), a Michelangelo Antonioni (La Notte), a Jacques Demy (Bay Of Angels), and a Luis Buñuel (Diary Of A Chambermaid). I’m not going to argue that The Immortal Story is on the same level as that slate of masterpieces, but it’s a really good film, and well worth an hour of your time between all of the other Moreau classics.