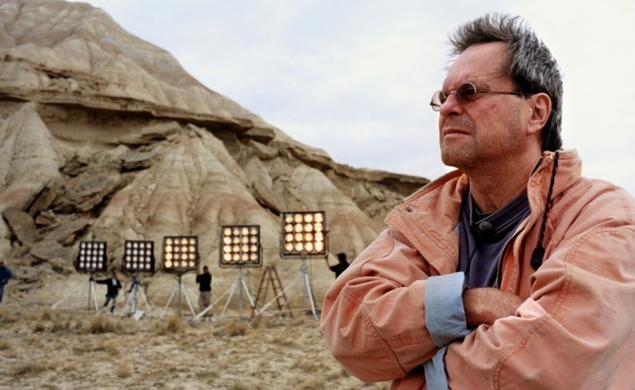 Almost exactly one year ago today, we reported on a Deadline interview with Terry Gilliam in which he said that after all of his attempts—and failures—at making his movie The Man Who Killed Don Quixote, he was just about ready to give up on the project forever, and to strip-mine the original idea for elements to use in his other films. Apparently, a lot has changed since that interview. Today, in an interview with TheWrap about his new film The Zero Theorem, Gilliam said that The Man Who Killed Don Quixote has secured financing yet again, and that the producers are negotiating with Gilliam’s preferred cast—the names of which he would not divulge—for a start date “after Christmas.”

For those who feel like the story of The Man Who Killed Don Quixote was already told in a roundabout way in the documentary Lost In La Mancha—about the previous abortive attempt to make the movie—Gilliam says that he’s been revising the script over the years, such that it’s now very different from the one he tried to shoot in the late 1990s. He tells TheWrap that the new version is very meta, and incorporates his own experiences, saying “The basic underlying premise of the version Johnny (Depp) was involved in was that he actually was going to be transported back to the 17th century, and now it all takes place now, it’s contemporary. It’s more about how movies can damage people.”

The Man Who Killed Don Quixote is one of the more famous “ones that got away” in cinema history, and oftentimes, when a filmmaker spends 20 years to get a film made, the results come out over-worked and/or compromised. But in Gilliam’s case, the full overhaul of his original concept is intriguing. If the movie does start rolling early next year, it’ll be one to keep an eye on for late 2015.