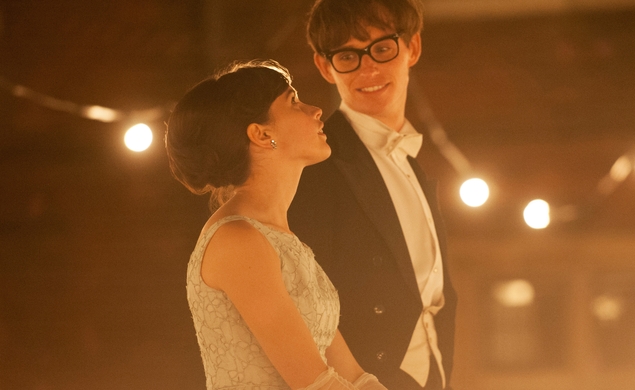 Earlier this year, The Criterion Collection released a DVD/Blu-ray edition of Errol Morris’ documentary A Brief History Of Time, a little-remarked-upon (and oft-misunderstood) Morris film that fuses the theories of physicist Stephen Hawking with the story of how he’s persevered through the debilitating symptoms of ALS. Judging by the first trailer for the new Stephen Hawking biopic The Theory Of Everything, that seems to be the same approach that director James Marsh and screenwriter Anthony McCarten are taking to Hawking’s life, although the footage below favors the feel-good material more than the science. 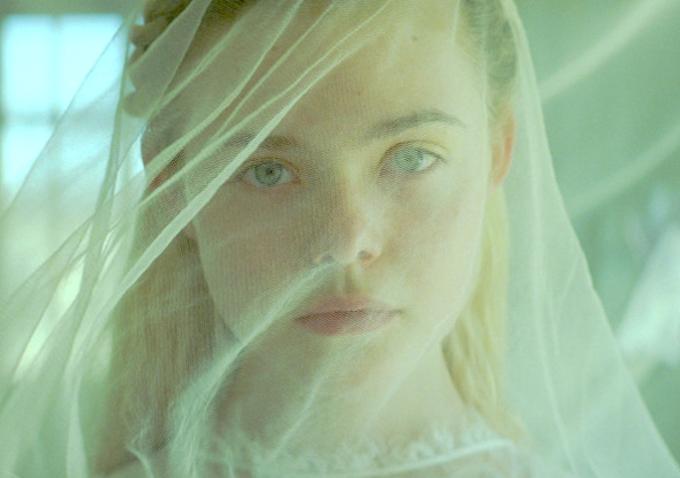 When I interviewed Morris back in March about A Brief History Of Time, he talked about the difficulties he had in convincing Hawking’s friends and colleagues that he wasn’t making some kind of scandal-mongering documentary about the dissolution of Hawking’s first marriage. There are no hints in this trailer that Hawking will eventually divorce the woman whose love helps keep him going when his body starts breaking down. But while The Theory Of Everything looks awfully treacly right now, Marsh (who’s best-known for the documentaries Man On Wire and Project Nim) and McCarten (who wrote the screenplay for the fine tearjerker Death Of A Superhero, based on his own novel) are both usually inclined to introduce more nuance and complication than this trailer suggests. We’ll know more next month, when The Theory Of Everything premieres at the Toronto Film Festival.