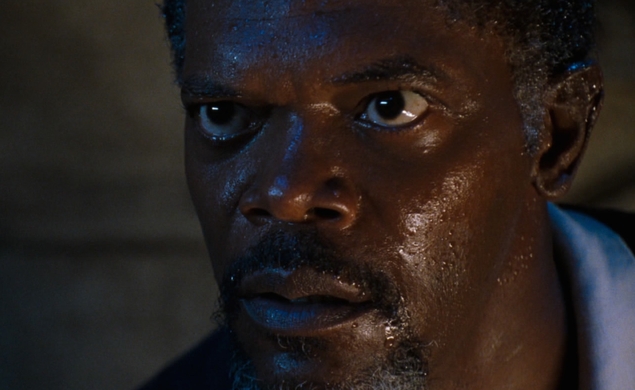 “Think back to the last ten years. Ask yourself: What movie death has had the kind of emotional or shocking impact to propel it into pop culture awareness? Something like the death of Mufasa, Obi-Wan Kenobi, Thelma and Louise? Maybe Ellie in Up? Josh Brolin in No Country For Old Men? Those are hardly what you’d call popcorn movies, let alone deaths that come quickly to mind. Not many candidates surface because Hollywood is no longer in the business of creating pop culture deaths worth remembering, at least in theaters, though they’ve drifted to TV.”

The New Yorker’s Richard Brody wonders what happened to movies made for adults:

“The world of movies tends now to pull toward the extremes. Its overtly commercial productions are intended to be self-consciously universal; its director-driven, personally motivated productions are exceptions from the start. And those exceptions depend on exceptional modes of financing. The independent producers who make the films of Wes Anderson, Paul Thomas Anderson, Martin Scorsese, Sofia Coppola, and other visionary directors possible are cognate with major donors to opera companies and orchestras. The analogy is imperfect, because the films in question may well become profitable, and can certainly bring at least some return on investment, and sometimes a superb one.”

“But before we pop champagne bottles to toast the ascendence of the female action hero, let’s look at exactly what we’re celebrating. Johansson’s Lucy is what people wrongheadedly applaud as a Strong Female Character. The Strong Female Character is a patronizing red herring that mistakes triceps for depth. What makes a character strong isn’t her ability to punch and kill. It’s that the writing of that character is so firm, rich, and memorable that after the theater lights come up, you could pluck them out of the movie and imagine their response to a new situation.”

“For all of the measures taken to improve Paris and make it more maneuverable, the actual result is a catastrophic rush of hideous, carelessly arranged waste. Tati ruthlessly takes the mickey out of his handiwork, packing every single scene he orchestrates with sight gags that a second (and likely third) viewing is necessary to catch them all. (From start to finish, this is the Star Wars cantina scene of visual punchlines.) Even describing them here feels fruitless—they don’t work on the page, only in practice, and they number in the tens of dozens, which makes the prospect of transcribing them daunting.”

Plus, the rest of today’s biz-ness:
-Filmmakers and studios to bail out Kodak
-Terence Winter will write the Mike Tyson biopic
-First images from Disney’s Into The Woods
-The trailer for the documentary Atari: Game Over
-A supercut of every time Samuel L. Jackson has said “motherfucker” onscreen