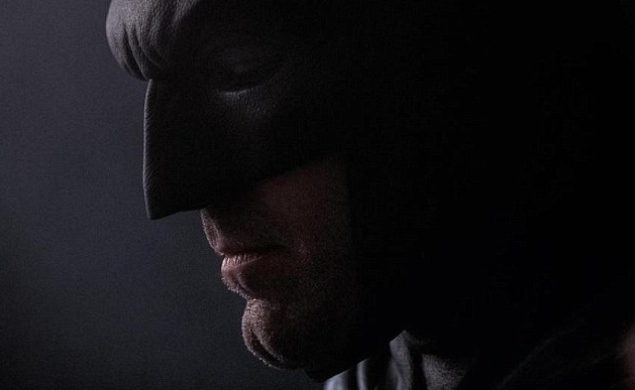 The parade of Comic-Con teases continues! Although it’s still almost two full years away, Warner Bros. and director Zack Snyder just released the third photo from their upcoming Man Of Steel sequel (and Justice League prequel) Batman V Superman: Dawn Of Justice. If the first was “Sad Batman” and the second was “Sad Superman,” then this one might be called “Sad Batman (In Profile).” Take a look at that superheroic chin! 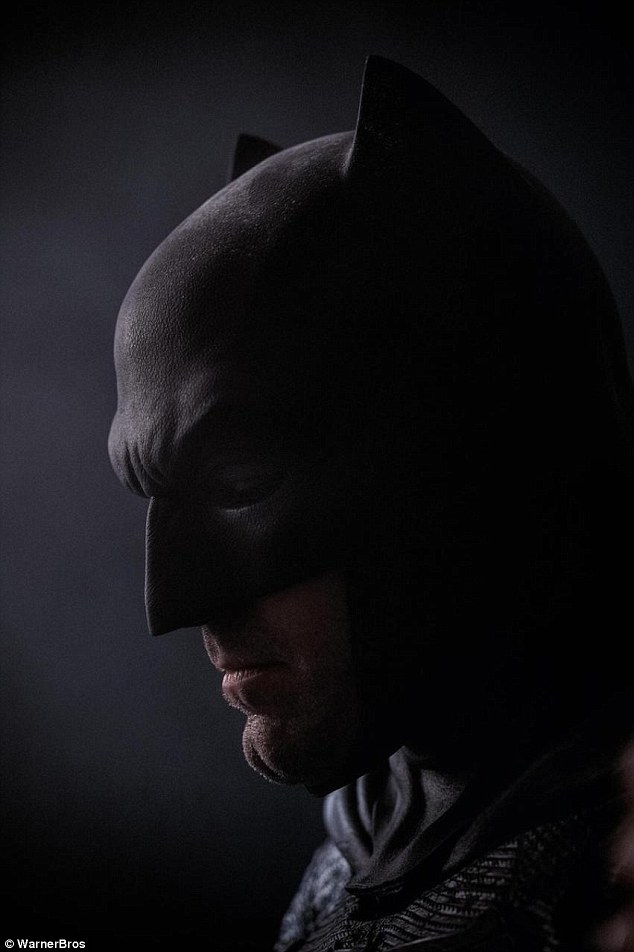 Why so serious, Sad Batman? You’re the star of a big 2016 movie, you got top billing over Superman in his own sequel, your chin is amazing; why so glum, chum? I mean, yeah, I know a hoodlum murdered your parents, but that was like 30 years ago. You’ve got to let that stuff go, man. It’s not good for your blood pressure.

Also, I can’t help but notice that this latest photo of Sad Batman is only from the neck up, all but confirming my theory from yesterday—when Affleck’s Batman “costume” showed up on the floor of San Diego Comic-Con, and it was just a cape and cowl—that Affleck plays the film entirely in the nude. Come to think of it, that would explain why he’s so sad all the time. He desperately wants to put on some pants.