Charlie Kaufman’s TV pilot was rejected, but his stop-motion film is almost finished 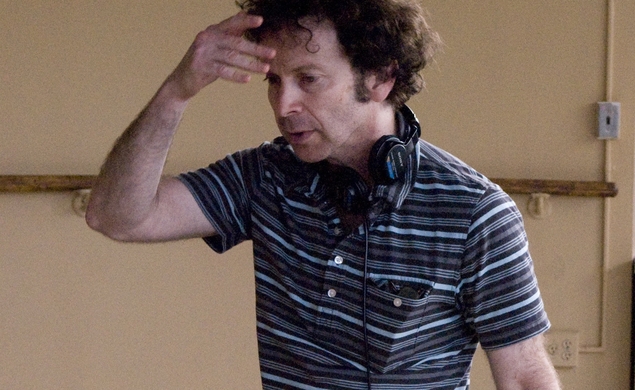 Unfortunate news for Charlie Kaufman fans: FX has decided to pass on the screenwriter/director’s pilot How And Why. In what’s not exactly a departure for Kaufman, the show centers on a brainy but misunderstood loner who has difficulties navigating the minutiae of everyday life. That man is a physicist, the irony being that he can explain the intricacies of a nuclear reactor in what will surely be lovingly specific detail, but remains clueless about day-to-day human behavior. According to Deadline, FX execs felt that Kaufman’s signature combination of dry humor and high-minded drama wouldn’t fit in with the rest of FX’s programming slate. The pilot, which is now currently being shopped to other interested networks, stars frequent Kaufman collaborator Catherine Keener along with Michael Cera, John Hawkes, and Sally Hawkins. But if Kaufman’s having trouble appealing to showbiz brass, he could always bring in his twin brother to punch up the script with a few twists and turns.

Elsewhere on Planet Kaufman, production is chugging right along on the Kickstarter-funded Anomalisa. Initially conceived as a 40-minute short film coproduced by Kaufman and Community’s Dan Harmon and Dino Stamatopoulos, a recent e-mail sent to Kickstarter backers announced that the film is not only “70 percent done,” but will also run as a full feature at 80 minutes. The stop-motion film has no official release date; its official page provides the generous following synopsis: “The film is about a man crippled by the mundanity of his life.” Kaufman’s entire oeuvre, encapsulated in thirteen words.