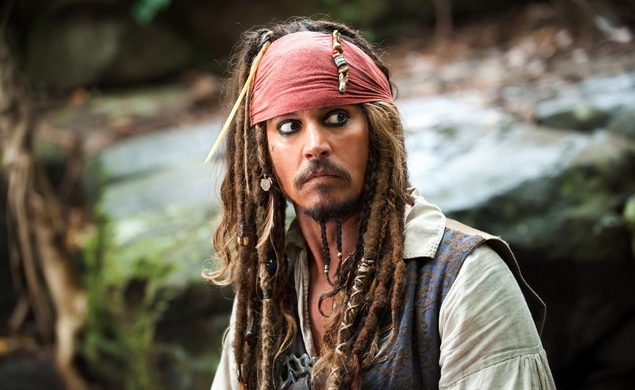 If you’re looking for a tidy microcosm of the key differences between the United States and the United Kingdom, look no further. The American government has long been searching for a solution to the persistent problem of online piracy. You may remember a bill called the Stop Online Piracy Act that had legs way back in 2012, which sought to combat piracy by essentially shutting down huge swaths of the Internet. Pretty much everyone who wasn’t a U.S. senator or an intellectual-property lawyer vehemently opposed the bill, and it was postponed into oblivion, where it still lies today.

Online piracy of movies, videogames, and music similarly plague the Internet tubes across the pond, but U.K. lawmakers have decided on a more cavalier approach to the problem: giving up. The Voluntary Copyright Alert Programme will take effect in 2015, installing a new system in which parties discovered downloading media will face no legal repercussions whatsoever. The bill dictates that pirates will instead receive up to four—count ’em!—four e-mails per year informing them of the harm that piracy can cause to creative industries. That’s it. No further legal action will be taken, regardless of frequency of offenses or volume of downloaded material. Major Internet service providers in the U.K. such as Sky, Virgin, Talktalk and BT are on board with the new bill, with others expected to fall in line.

Geoff Taylor, chief executive of the British Phonographic Industry, made a statement about the surprising new countermeasure, explaining that it’s about “persuading the persuadable, such as parents who do not know what is going on with their net connection.” He went on to comment that “VCAP is not about denying access to the Internet. It’s about changing attitudes and raising awareness so people can make the right choice.”

Because analogies are both fun and helpful when talking about legislation, think of it like this: The kids in the next apartment over are constantly smoking pot, and the stench has begun to permeate your apartment. Your calls to the cops haven’t gotten any results, and you’re at your wits’ end. You decide the only thing left to do is knock on their door and meekly hand them a note that says “You know, that’s really bad for you.”

Dubious as the bill’s efficacy to stem piracy may be, it’ll be fascinating to watch how it plays out next year. In a perfect world, such practices may make it across the Atlantic, and none of us will ever get our Internet privileges revoked over an illegal torrent of Lady Terminator ever again.