Charts & Graphs: The 2013 movies that The British Board Of Film Classification received complaints about the most 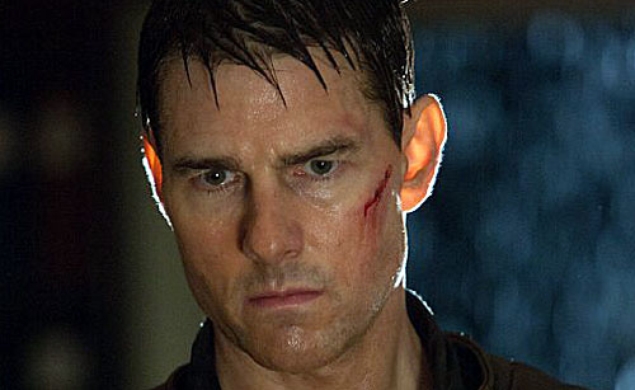 Every week, “Charts & Graphs” looks past the weekend box-office numbers to examineother lists of movies that are popular right now, as assessed by the likes of iTunes, Amazon, Box Office Mojo, and other services.

After writing recently about “the dreaded PG-13-ification” of American movies—which makes films that should be for kids too grim and smutty, and films that should be for adults too juvenile—I was interested by a story I saw in The Guardian yesterday about how some overseas moviegoers are taking issue with The British Board Of Film Classification’s overuse of its 12A rating, which requires only children under 12 to be accompanied by adult. The other current BBFC ratings are U (for universal), PG, 12, 15, 18, and R18 (which is the rating for pornography). The 12A was introduced in 2002, and has generated complaints as the BBFC have allowed more and more films to go out under that classification.

Each year the BBFC tracks those complaints, and documents them as part of an annual report posted on its website. In the report for 2013 (which can be downloaded as a PDF file), the board made note of the six movies that people complained about the most last year.