Exclusive poster première: The One I Love 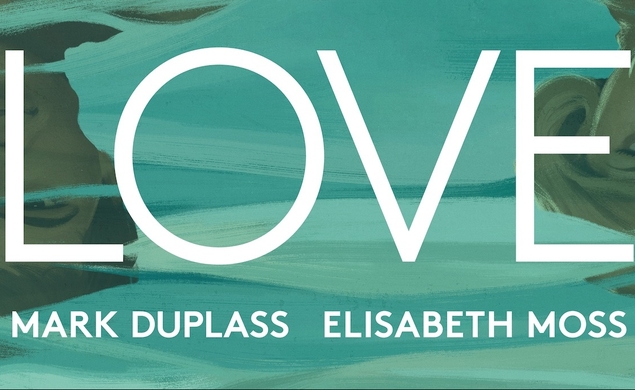 I’ve been starting to hear some really good things about The One I Love, an unusual romantic comedy that debuted at the 2014 Sundance Film Festival and stars Mark Duplass and Elisabeth Moss as a couple whose marriage is on the verge of collapse. Reviews so far have had complimentary things to say about Duplass and Moss, two actors I really like and would love to see together, and for some kind of “heady little twist,” the specifics of which I don’t know (and don’t want to know).

The movie’s headed to theaters next month; today, courtesy of the folks at Radius-TWC, we have the exclusive première of its poster. Take a look: 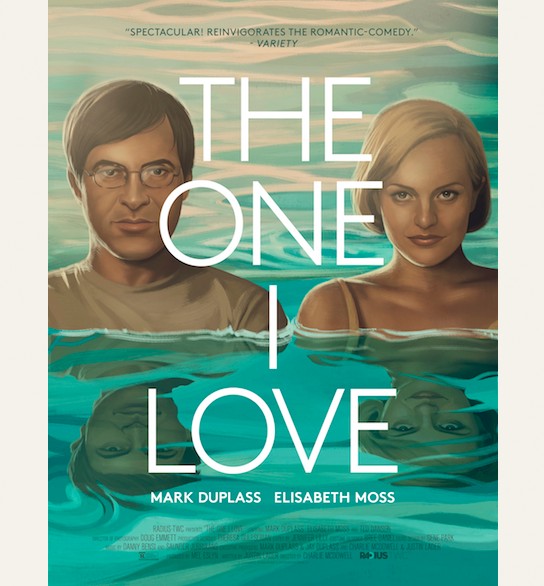 I keep focusing in on the fact that Duplass has glasses, but his reflection does not. Intriguing. Here’s the film’s official plot synopsis:

“On the brink of separation, Ethan and Sophie escape to a beautiful vacation house for a weekend getaway in an attempt to save their marriage. What begins as a romantic and fun retreat soon becomes surreal when an unexpected discovery forces the two to examine themselves, their relationship, and their future.”

The One I Love opens in theaters on August 22. It premières on VOD on August 1.