Criterion’s October releases include Tati, Fellini, and F For Fake 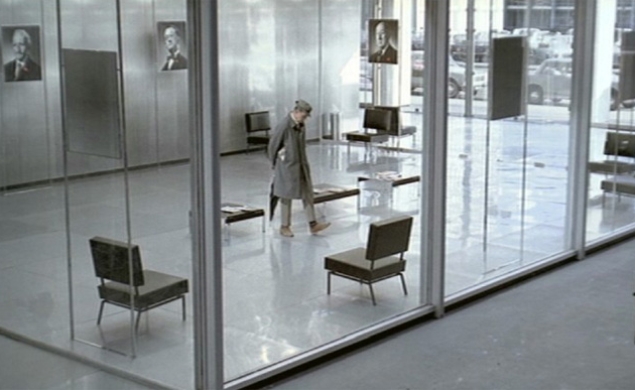 Devotees of The Criterion Collection have an active rumor mill, fed by the company’s own teases, so by the time the official monthly Criterion announcement comes around, the reaction is often more “Finally!” than “Yes!” Yet even though the company’s big October release of a Jacques Tati Blu-ray box set has been expected for a while now, it’s not only a “Yes!”, it’s one of the major cinephile events of this year. Here’s what to expect from that set, along with the other films Criterion is putting out on DVD and Blu-ray in October (with details on bonus features pulled from Criterion’s own press release):