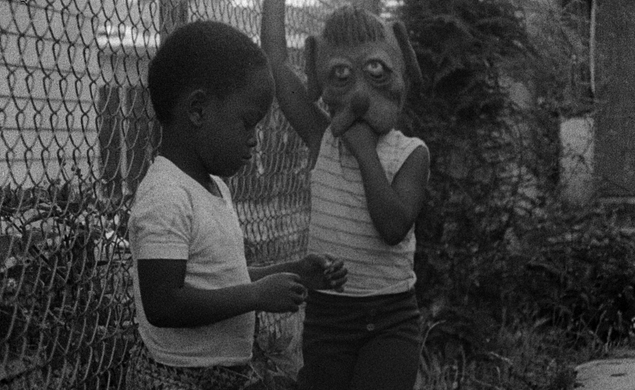 A decade after completion and a tiny release, Thom Andersen’s Los Angeles Plays Itself will finally come to home video for the first time. Via press release, the adventurous indie distributor Cinema Guild announced that it was bringing Andersen’s 169-minute meditation on the city of Los Angeles and its myriad representations onscreen to DVD “and across all digital platforms” this fall. As big fans of Andersen’s brilliant, opinionated, hilarious, and influential film—which anticipated the rise of online video essays and supercuts—we’re delighted.

But the news gets better: Cinema Guild will also release three more of Andersen’s hard-to-find films in the coming months. Red Hollywood, about the Hollywood blacklist, makes its theatrical première next month at New York’s Film Society Of Lincoln Center, some 20 years after it was finished. Eadweard Muybridge, Zoopraxographer, an early Andersen film about the well-known photography pioneer, comes to home video and digital in 2015, as does Andersen’s new film, Reconversão, about Portuguese architect Eduardo Souto de Moura.

Andersen, a professor at CalArts, is one of the country’s most interesting documentarians, and it’s great to see his work finally becoming more widely available. While you’re waiting for these releases, you can whet your appetite with our Movie Of The Week Keynote and Forum on Los Angeles Plays Itself, and this scene from the film.