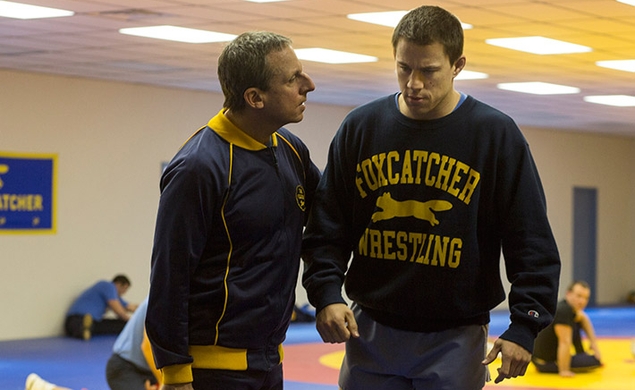 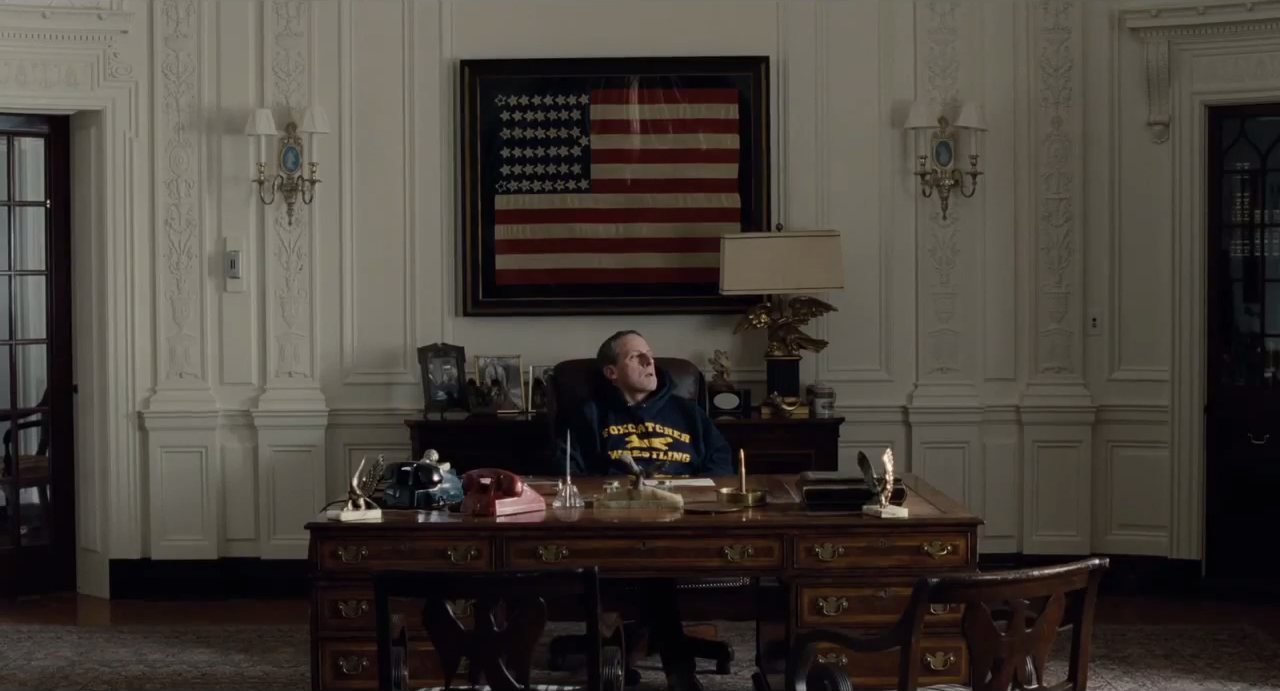 Whether Miller’s diving headfirst into the behind-the-scenes world of MLB statistical analysis (Moneyball) or the morally murky mind of a narcissistic writer (Capote), he has a proclivity to skillfully dig beneath the surfaces of his subjects. Although our own Mike D’Angelo was unimpressed after its screening at Cannes, claiming the film “struggles to create a context in which the climactic murder seems inevitable,” Foxcatcher opened to mostly positive reviews. Jordan Hoffman at Film.com called it a “thought-provoking and solid piece of work” and Guy Lodge at HitFix proclaimed it’s “a sinuous, methodical true-crime drama in which the moral and psychological rot sets in long before any crime is committed.”

Most signs seem to indicate the film is worth seeking out upon its theatrical release, later this fall.