Bill Murray makes the world better in his own way in the St. Vincent trailer 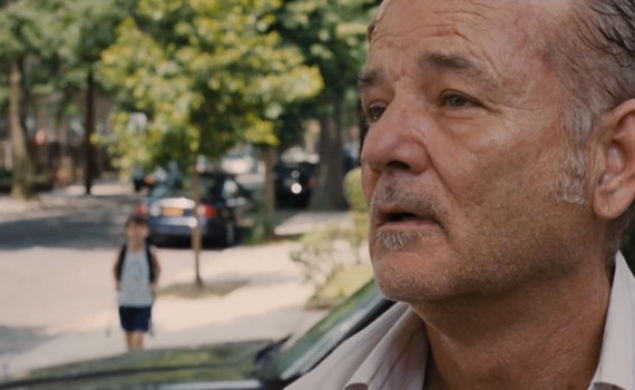 Did you know that Bill Murray doesn’t just wander from town to town performing good deeds for strangers, but also occasionally acts in motion pictures? This October, he can be seen acting in St. Vincent, the feature-directing debut of Theodore Melfi, who also wrote the Black List screenplay. Murray will play a cranky, cash-strapped old man who offers to help babysit his divorced neighbor’s pre-teen son, and soon discovers that even more than the few bucks he gets paid, he likes imparting wisdom. 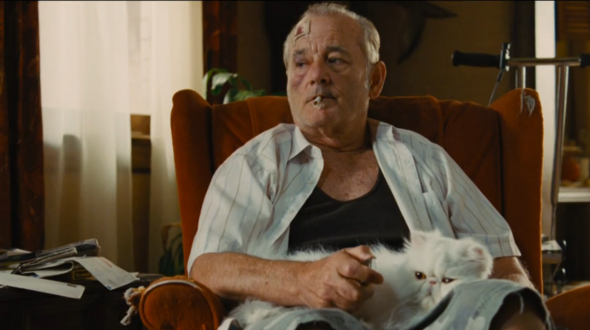 Judging by the trailer, St. Vincent looks to be a fairly mainstream indie comedy, with Murray doing a more open-hearted spin on the aging mentors he’s played in movies like Rushmore and Lost In Translation. Will this be the film that brings Murray his elusive, long-overdue Oscar recognition? If so, regardless of the ultimate quality of the film, it’d be hard to begrudge him those kind of kudos. He’s one of the better Murrays.