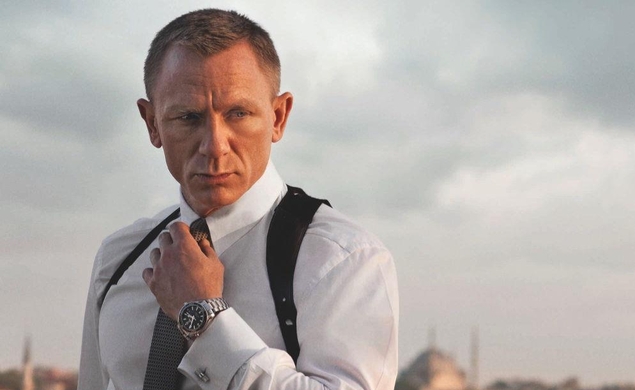 After director Sam Mendes and screenwriter John Logan helped turn Skyfall into the highest-grossing James Bond film of all time, MGM and Eon Productions seemed willing to give the duo free rein for the follow-up, 2015’s as-yet-untitled Bond 24. But pre-production on next year’s Bond picture apparently isn’t going swimmingly. According to The Daily Mail, the start date for shooting Bond 24 has been pushed back from October to December, in part to accommodate a script rewrite. Neal Purvis and Robert Wade—who worked on every Bond film since 1999’s The World Is Not Enough, and who wrote the first script for Skyfall before Logan was brought in to rewrite them—have reportedly been called back to add some “punch” to Logan’s screenplay.

As The Daily Mail notes, this news comes a few days after former Bond film actor John Cleese complained that the series had lost the “subtle British humor” that had long been one of the movies’ hallmarks, and while the return of Purvis and Wade likely isn’t a response to Cleese, rumor has it that the duo are being asked to “sprinkle in more gags, emphasising the witty repartee between Daniel Craig’s 007 and Naomie Harris’s Miss Moneypenny, and focusing on the interplay between Bond and Ralph Fiennes’s M.”

Bond 24 is still due out next fall, and is still being written and directed by the Skyfall team. It’s just that now the entire team is back together, possibly with a licence to amuse.