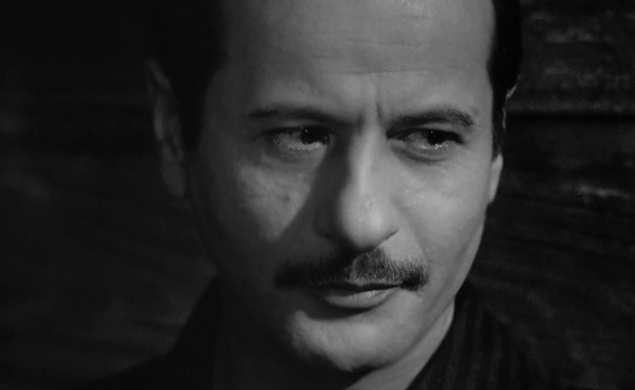 The revolution in stage and screen acting that began in the 1940s and blossomed in the 1950s had its share of superstars—like Marlon Brando and James Dean—but the actors most responsible for bringing more lumpy naturalism to the craft were ordinary-looking, immensely talented entertainers like Lee J. Cobb, Karl Malden, and Maureen Stapleton. Eli Wallach was another from that crowd: a student at the Actors Studio who made his Broadway debut at age 29, and spent the next 65 years working fairly steadily in theater, movies, and television, eventually winning an Emmy, a Tony, and an Honorary Oscar. Like many of his Actors Studio peers, Wallach brought a flavor of real life to nearly all of his performances, using his raspy voice and everyman face to help provide many different kinds of stories with some sense of what the world outside the theater was like.

Which isn’t to say that Wallach wasn’t colorful. He was one of Tennessee Williams’ great leading men—most notably in The Rose Tattoo on Broadway and in Elia Kazan’s scandalous 1956 film Baby Doll—and had some of his biggest successes in genre pictures like The Magnificent Seven, The Good, The Bad And The Ugly, and The Godfather Part III. Wallach could play eccentrics, and villains, and men of immense power. In that way he followed the lead of the great character actors of the 1930s and 1940s, like William Demarest and Lionel Barrymore. But even at his broadest, Wallach always seemed like a person, not a type. He was also one of the rare actors who was allowed to age naturally throughout his career, finishing up in the 2000s with roles where he looked smaller and frailer, if no less sharp.

Wallach died yesterday at age 98, and though he enjoyed plenty of accolades during his lifetime, he still seems under-appreciated. But maybe that’s as it should be. Wallach’s generation of actors did their best to make themselves so at home on stage and in front of a camera that they just seemed to belong wherever they were placed. In this way they normalized method acting, and brought more variety to the mass media. Wallach put in a lot of hard, exemplary work, to blur the distinctions between the man on the street and the man in the spotlight.