Op-ed: A strange and alarming trend: movie-lovers who don’t like to watch movies 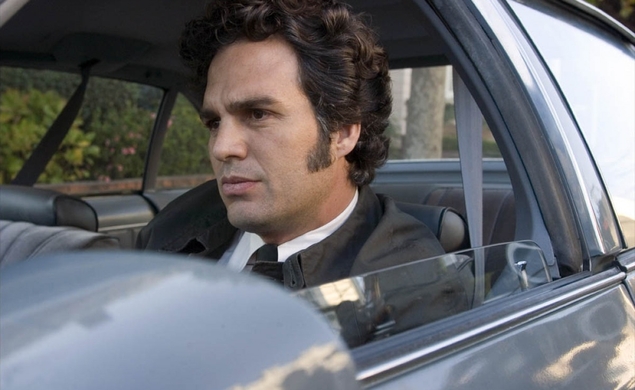 Last week, Total Film published a list called “50 Movies That Are Longer Than They Should Be,” in which writer Matt Looker compiles a bunch of films he believes could (and, more importantly, should) be shorter, and offers script-doctoring suggestions on how to cut them down to a more satisfying length. For example, here’s how he would fix David Fincher’s 157-minute Zodiac:

“Focus on the mystery and cut down the personal lives of the people involved. It IS sad that Jake Gyllenhaal’s wife leaves him over his obsession but really, we just want to know who did it. And quickly.”

Sorry David Fincher; you may have wanted to make a story about the deleterious impact of obsession, but really all anyone cares about is the mystery. So just make with the solution. And quickly.

This is his assessment of the Wachowskis and Tom Tykwer’s 172-minute Cloud Atlas:

“Granted, this is a film that concerns itself with the very nature of life and destiny so you’d expect that it can’t all be wrapped up in 90 minutes. But when the film is made up of cleverly edited short stories, you’d think that one of them could get cut along the way without making too much of a dent.”

Okay, so I disagree with Looker’s opinions about these movies. But I actually care less about his specific complaints (he’s more than entitled to dislike Zodiac or Cloud Atlas, or any of the 48 other titles on his list) than by the general notion that all these movies (and all movies in general) would be great if only they were a lot shorter, and that any movie that’s longer than 140 minutes is automatically and inherently flawed and needs to be “fixed” with an extensive recut.

This list comes on the heels of the recent essays by tech entrepreneurs Hunter Walk and Anil Dash arguing for new models of moviegoing that allow for second-screen experiences at the theater, with better lightning, more wi-fi, and the ability to talk and text to your heart’s content. This Total Film article strikes me as a variation of the same complaint: namely, that people want to be able to say they’ve seen movies without actually taking the time out of their busy lives to see them. Suddenly, there seems to be this movement of young “movie lovers” who don’t like to watch movies. Or at least don’t enjoy just watching movies.

I have always believed—and still believe—that a moviegoing experience isn’t complete without some post-game conversation. But that’s where that discussion belongs: after the movie is over. If you don’t actually pay attention to the movie—and I’m talking about the whole movie, not just the parts that were loud enough to get you to look away from Candy Crush for two minutes—what could you possibly have to say of any substance?

I look at these comments about second screens and long movies and I wonder if this is another big reason why television has become so important in recent years. Not just because you can tweet and text about TV while you watch without anyone complaining, but because a television show almost never takes more than an hour of your time (with convenient commercial breaks every 15 minutes to update your Facebook status if you’re watching live). Maybe feature-length movies are getting too long for our dust-mite-sized attention spans.

That’s the reason I love long movies, though, and probably love them more now than I did 10 years ago. They’re the perfect excuse to put down my phone for a little while. What a nice relief from the endless bleeps, chimes, and ringtones of everyday life. They make a bad day feel a whole lot shorter.