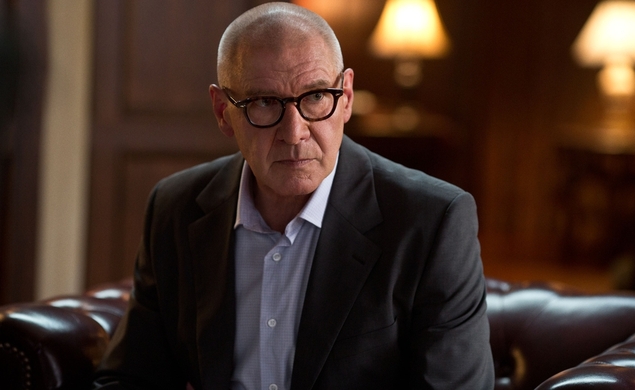 News from the set of Star Wars: Episode VII—A Slightly Less Long, Long Time Ago in London: Harrison Ford reportedly hurt his ankle on the set of Episode VII and had to be taken to a local hospital. The official statement on the matter from Disney:

“Harrison Ford sustained an ankle injury during filming today on the set of Star Wars: Episode VII. He was taken to a local hospital and is receiving care. Shooting will continue as planned while he recuperates.”

Initial reports claimed Ford had simply sprained his ankle in “the door of the Millennium Falcon,” the iconic spaceship that was recently spotted under construction at Pinewood Studios, and which director J.J. Abrams denied was under construction at Pinewood Studios in a tweet from inside the Millennium Falcon. But later updates made the injury sound more serious; according to The Mirror, “a hydraulic door fell down and hit” Ford, who was then “taken by stretcher onto a helicopter for further treatment.”

That sounds pretty scary; scary enough to get me to remove all the jokes from the earlier draft of this post (which I now feel like a jerk about). Hopefully Ford makes a speedy recovery.