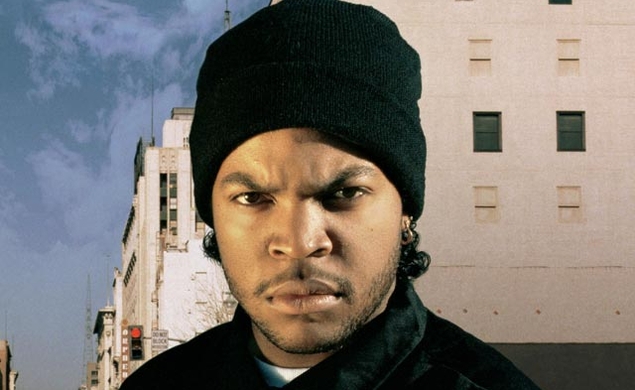 Rapper/actor Ice Cube—born O’Shea Jackson—is taking advantage of his clout as the co-star of the hit movie Ride Along, and has been developing one of his dream projects with director F. Gary Gray, producing a biopic of his influential hip-hop group N.W.A., titled Straight Outta Compton. And according to TheWrap, Gray and Ice Cube have settled on an actor to play the teenage Ice Cube: O’Shea Jackson, Jr. The younger Jackson reportedly had to compete with professional actors and rappers for the role, but Straight Outta Compton’s producing team—which also includes N.W.A.’s Dr. Dre and Tomica Woods-Wright, the widow of N.W.A.’s Eazy-E—have persuaded Universal to give Jackson a shot. (Eazy-E’s son was also in the running to play his father, but apparently didn’t make the cut.)

Based on what Ice Cube told The Guardian earlier this year about Straight Outta Compton, the movie could be something special, whether the cast is filled out with relatives or not. Named for one of the greatest hip-hop albums ever recorded—one that generated controversy for the landmark song “Fuck Tha Police”—the mid-budget biopic, according to Ice Cube, promises “a dramatic story that encompasses hip-hop, dope-dealing, Reaganomics, AIDS, LAPD, rap feuds, FBI, PMRC, the Parental Advisory stickers on the records… all of it.” Ice Cube did not add, “Parental Discrection Iz Advised,” but he was probably thinking it.