Coolness: Bill Murray’s words of wisdom to a bachelor party 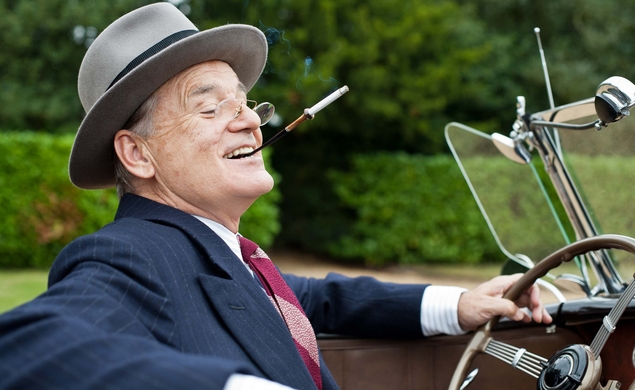 It must be exhausting being Bill Murray. The man has built up such a reputation for unexpected oddball awesomeness—whether it’s cruising through Stockholm in a golf cart or randomly bartending at South By Southwest—that now people just expect him to be delightful and cool everywhere he goes. He’s preceded by a legend that he couldn’t hope to match.

And yet despite insane pressure to maintain his image as the closest thing the real world has to Willy Wonka, he continues to top himself. As chronicled by Deadspin, his latest random appearance came at a bachelor party, where, after a few overtures from the attendees, Murray arrived to counsel the young men on the ways of the world. Here was his advice:

The meat of the matter, should you wish to cut and paste his sage wisdom into a Facebook post or some shotgun wedding vows:

“If you have someone that you think is The One, don’t just sort of think in your ordinary mind, ‘Okay, let’s pick a date. Let’s plan this and make a party and get married.’ Take that person and travel around the world. Buy a plane ticket for the two of you to travel all around the world, and go to places that are hard to go to and hard to get out of. And if when you come back to JFK, when you land in JFK, and you’re still in love with that person, get married at the airport.”

And with that, Bill Murray said his goodbyes and threw down a smoke bomb; when the air cleared, he was gone. His current whereabouts are unknown; he was last seen riding a jetpack approximately 35 miles south of Kalamazoo, Michigan.