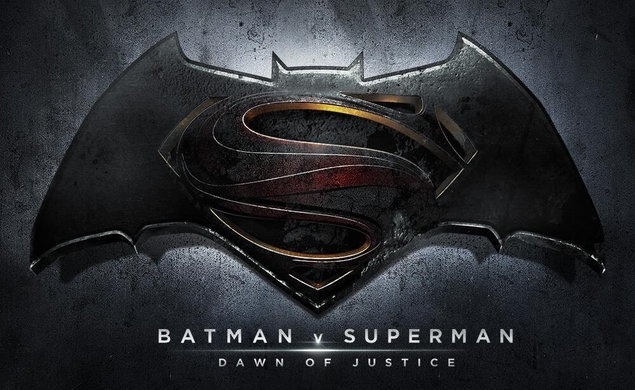 According to Variety, Zack Snyder’s untitled Man Of Steel sequel that’s been widely but unofficially called “Batman Vs. Superman” since its announcement last year now has an official title: Batman V Superman: Dawn Of Justice.

Oh, movie subtitles; how I hate them. Subtitle rumors related to Man Of Steel 2 inspired me to write an entire piece on this ghastly Hollywood trend late last year, and looking at that piece again today, I am somewhat relieved to see that they didn’t go with any of the reported possibilities from that time, which included Man Of Steel: Battle The Knight, Man Of Steel: The Darkness Within, Man Of Steel: Shadow Of The Night, or, worst of all Man Of Steel: The Blackest Hour. Batman V Superman: Dawn Of Justice is marginally better, since we can at least just ignore the Dawn Of Justice part (there to denote the film’s status as a table-setter for the Justice League movie).

But seriously: Why not just name it Batman Vs. Superman? That’s what everyone’s been calling it, and that’s what everyone’s going to continue to call it. Is the extra distinction really necessary? Are they going to make more movies where Batman and Superman fight? Just call it what it is. Principal photography on Batman Vs. Superman: Unnecessary Subtitle began today in Detroit.