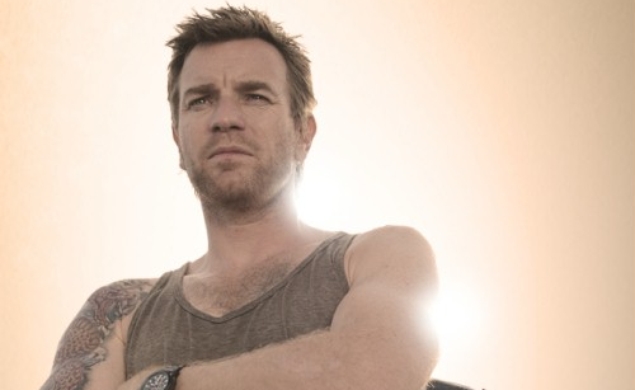 Our man at Cannes Mike D’Angelo didn’t care much for Atom Egoyan’s new film The Captive, and he’s not alone in his dismissiveness; early reviews of The Captive haven’t been kind. But even though I didn’t like Egoyan’s last film Devil’s Knot, I’m not ready to write off the esteemed Canadian director, in part because I’ve seen some comparisons between The Captive and the crazily twisty Chloe, an underrated Egoyan picture in my opinion. So it’s good news that, according to Variety, A24 has picked up The Captive for U.S. distribution this fall. It probably helped A24’s decision that The Captive is anchored by star Ryan Reynolds, playing a father who spends the better part of a decade looking for his kidnapped daughter. It probably helped also that the plot sounds fairly commercial.

In other distribution news, Variety also reports that A24 has picked up Son Of A Gun, a film that’s not part of any of the official Cannes programs, but which drew buzz after a market screening. Australian director Julius Avery—who won a jury prize at Cannes for his 2008 short “Jerrycan”—wrote and directed Son Of A Gun, which stars Ewan McGregor as a ruthless criminal passing on his wisdom to a younger hood. In a 2012 Hollywood Reporter item about the film, a spokesperson for the firm handling sales for Son Of A Gun said that it combines “[the] tension and intensity of Animal Kingdom with the epic sweep of Heat.” No word on when that one might be coming out stateside.

Sony Pictures Classics has also been busy at Cannes thus far, with two big pickups of competition films that have yet to screen. First SPC took Saint Laurent, a biopic of the famed fashion designer directed by Bertrand Bonello, who’s probably best-known by cinephiles as the director of the sumptuous House Of Pleasures. They’ve also grabbed the relatively unknown Wild Tales, written and directed by Argentine filmmaker Damian Szifron, and described as an anthology of six stories, each dealing with the themes of desperate ambition and success. Wild Tales was previously picked up by Warner Bros. International for France, Spain, and Latin America, which suggests that this film is about to become a major event on this year’s cinematic calendar.