Criterion’s August releases include Almodóvar, Cuarón, and All That Jazz 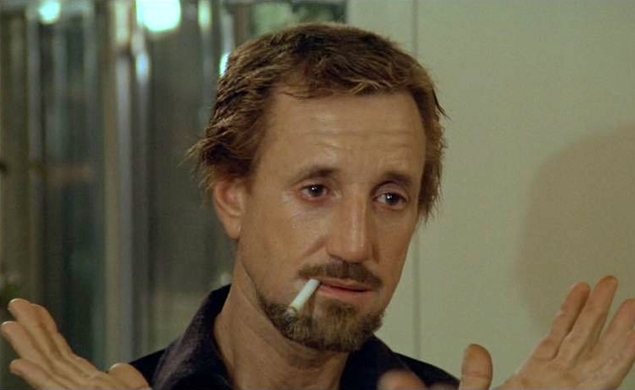 August’s batch of Criterion DVDs and Blu-rays includes the Criterion debut of a major contemporary international filmmaker, and an addition to the Collection from an indie legend who’s previously been the subject of one of Criterion’s most essential box sets. Here’s the list, with the pertinent details on bonus features, taken directly from Criterion’s press release: