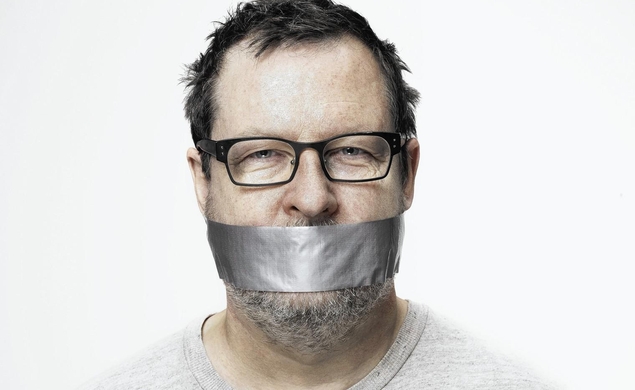 Man, filmmakers really have it in for Detroit these days. First Jim Jarmusch used the crumbling Michigan metropolis as a vampire nest in Only Lovers Left Alive, then Michael Bay decided it was the only place to set a Transformers movie subtitled Age Of Extinction. Today the news breaks that Lars von Trier is collaborating with fellow Danish director (and Dogme 95 signatory) Kristian Levring on a horror project tentatively titled Detroit, set therein.

In an interview with the magazine Soundvenue—picked up by Indiewire—the director of the upcoming Cannes midnight film The Salvation says that he’s been trying for years to persuade von Trier to try his hand at straight-up horror, given that so many of von Trier’s movies feature images and moments that aren’t for the squeamish. Finally, Levring says, von Trier decided to shut his friend up by starting a screenplay for Levring to direct. The script has reportedly been in the works for a month, and is “about a man fighting his inner demons.” Levring describes it as “psychological,” but also “a real horror movie,” in the vein of films like Psycho and The Exorcist.

There’s no guarantee that anything will ever come of this project, given that the script’s not finished yet, and that von Trier has a lot of other work to do (including running Zentropa, the company that produced The Salvation). One thing’s for sure: If von Trier does finish writing Detroit, and Levring chooses to shoot in Detroit, he won’t have the notoriously travel-averse von Trier standing over his shoulder on the set.