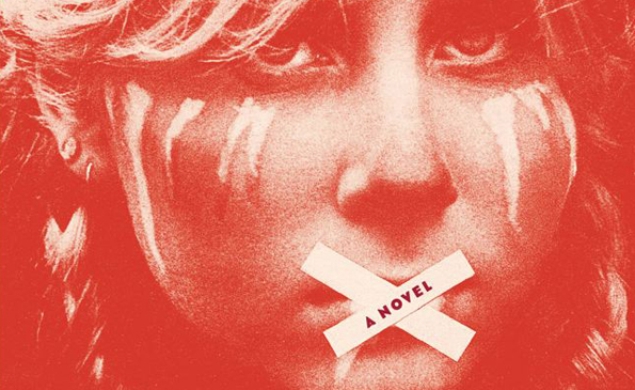 Rachel Kushner’s novel The Flamethrowers was one of 2013’s most acclaimed books, notching a nomination for the National Book Award, and landing on multiple high-profile year-end best-of lists (including The New York Times Book Review’s). And now it looks like The Flamethrowers is close to becoming a major motion picture with a great director. In an article about Cannes Film Festival jury president Jane Campion in The Guardian yesterday, the cerebral Australian filmmaker talked about her career to date and her upcoming service at Cannes; during the interview, she mentioned that she was very close to signing on to producer Scott Rudin’s Flamethrowers project.

Kushner’s book is about a young female artist whose adventures in the New York art world in the mid-1970s lead her into a passionate romance with an Italian heir. In movies like Sweetie, An Angel At My Table, The Piano, and Holy Smoke!, Campion has dealt with the spiritual, sexual, and aesthetic desires of women across different eras. Also, Campion’s recent TV series Top Of The Lake showed a more direct, engaging style than she deployed in some of her earlier work, which should fit well with the immediacy of The Flamethrowers’ story. Put it this way: The Flamethrowers already sounds like the novelization of a Jane Campion film. This seems like a deal that has to be made.