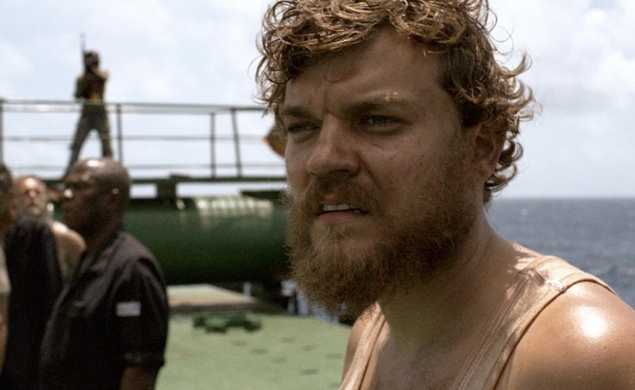 When the Cannes Film Festival officially opens next week, the Cannes market will be bustling with producers and studios looking to sell their projects to distributors all around the world. Earlier this week I rounded up the news about the latest films by Paul Verhoeven and Gaspar Noé, among others. Here are some more recent deals and announcements of note:

Tobias Lindholm’s A War: As the writer of Thomas Vinterberg’s The Hunt and the writer-director of A Hijacking, Lindholm has developed a reputation as a storyteller who cuts to the heart of tense real-life situations, and considers their impact on people who find themselves facing the worst. Variety reports that StudioCanal and Nordisk Film Production will be handling European distribution and international sales for A War, which stars frequent Lindholm collaborator Pilou Asbaek as a Danish military officer who comes home to face a trial for war crimes in Afghanistan. Lindholm is reportedly planning to shoot both the homefront story and the battle sequences, making this his most ambitious production to date.

Patrick Wilson and Jessica Biel in The Blunderer: Based on a Patricia Highsmith novel that sounds somewhat similar to Gillian Flynn’s Gone Girl (itself about to become a movie, directed by David Fincher), The Blunderer will star Wilson as a well-off man who sees his life fall apart when his wife is killed and he becomes the primary suspect. Variety has TV-trained Andy Goddard directing from a Susan Boyd screenplay, with supporting turns by Imogen Poots and Toby Jones.

An animated version of Oscar Wilde’s The Canterville Ghost: Toby Jones is also set to provide the voice for one of the characters in director Kim Burdon’s animated take on Oscar Wilde’s much-adapted short story “The Canterville Ghost,”  about a British spirit who has trouble frightening away the American family that moves in to the house he haunts. Hugh Laurie and Stephen Fry anchor the voice cast (with Fry as the ghost, Sir Simon de Canterville), which will also include Freddie Highmore, Imelda Staunton, and Miranda Hart.

All three of these projects seem promising, but it’s the Lindholm film I’ll be anticipating most. The premise for A War doesn’t seem like anything special, but then neither did The Hunt or A Hijacking, and Lindholm brought a lot to both of those projects.