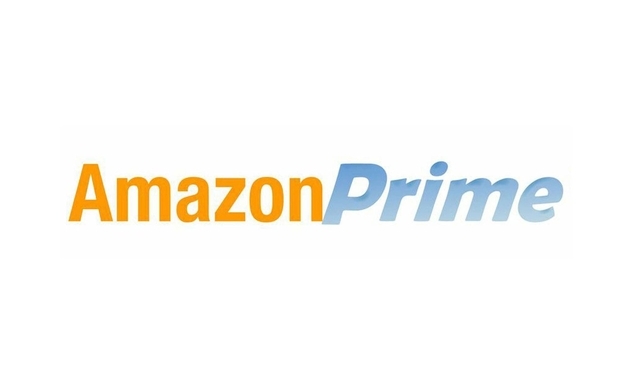 There were the Banana Wars, the Cod Wars, the Currency War, and, of course, the great Serbian Pig War of 1906 to 1909. But there has never been a commerce battle quite like the Streaming War of 2014. Someday, we shall bounce our grandchildren on our knees and tell them where we were when it all happened—if we survive this bloody conflict at all. Personally, I’m worried about my Roku. He’s never been the same since his buddy, PlayStation 3, was killed in action. He looks like he’s breaking down. I don't think he’s going to make it.

The latest salvo in this brutal affair: a major shot across the bow of industry leader Netflix by the competition at Amazon. Variety just reported that Amazon’s Prime Instant Video service has signed an deal to be “the exclusive online subscription VOD” home of HBO programming. That includes full seasons of shows like The Wire, The Sopranos, Deadwood, and Six Feet Under, plus miniseries like Band Of Brothers. Previously the only way to see this content would be to buy or rent them on DVD or to subscribe to HBO on cable (which also gave you access to the channel’s private HBO Go streaming site). The HBO programming begins streaming on Amazon Prime on May 21.

It’s unclear whether the deal also includes any of the many made-for-HBO movies, which would add in stuff like Steven Soderbergh’s Behind The Candelabra and David Mamet’s Phil Spector. But even if it’s restricted to just HBO’s television shows, this is a major development—and not necessarily a good one—for film lovers. As these streaming websites go, so goes the fate of cinephilia in the 21st century. As mediocre as Netflix’s film selection can sometimes be, Amazon Prime’s is arguably even worse (and even less frequently updated). Tougher competition means these companies will have to work harder to provide better and more varied content for customers. But if the Streaming Wars build to a serious arms race for television programming, how much money will be left over to license movies?

Even as these companies lob bombs at one another, other players continue to enter the streaming movie arena. The latest, also according to Variety, is AOL, who’s signed a deal with Miramax to stream “tens” of the studio’s titles on a dedicated movie channel on its website. The full-length movies (with commercial interruptions) will be free for anyone in the U.S. The specific titles in the deal weren’t revealed, but films will rotate in and out on a month-by-month basis, starting on April 30. And now, a moment of silence for my PS3, one of the earliest victims of the Streaming Wars. He’s gone, but never forgotten. Rest in peace.