Matt Damon circles The Martian, a sci-fi movie that won’t be made by Drew Goddard 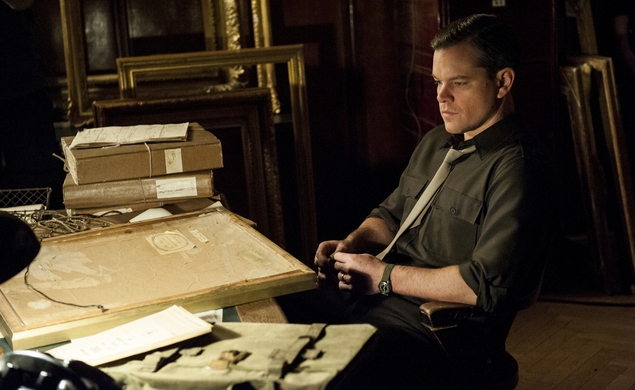 Drew Goddard’s last film (and recent The Dissolve Movie Of The Week) The Cabin In The Woods sat on a shelf for years. First MGM decided to delay it to convert it to 3-D, then the studio had financial trouble, then sold the film to Lionsgate, then Lionsgate waited almost a year to release it. For a while there, things didn’t look too good for the first-time filmmaker and longtime Joss Whedon collaboator. What a difference a couple of years make; now Goddard’s so in demand he’s actually turning down work. Already busy with his Netflix series Daredevil, and his new assignment directing the Sinister Six movie, he’s left another project he was attached to, a science-fiction film called The Martian.

Though Goddard will now turn his attention to his comic-book-related projects, TheWrap says Matt Damon is still interested in starring in The Martian. Damon, who recently had one of the bigger flops of his career with the sci-fi film Elysium, is not officially attached; he’ll wait to see what other director comes in to replace Goddard, and then decide whether or not he wants to make the movie.