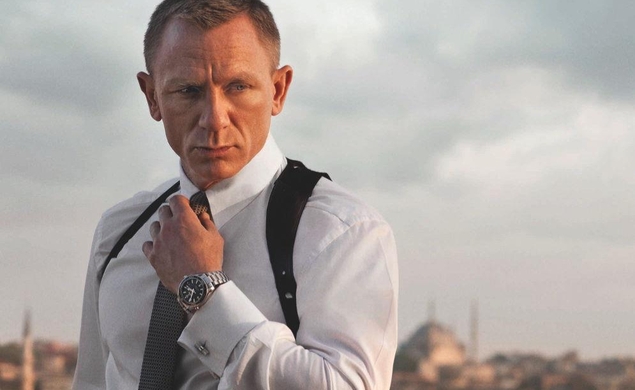 Daniel Craig’s done great work in the James Bond franchise. Three films in, his already feels like one of the definitive portraits of Ian Fleming’s 007. But Craig’s work outside of Bond has been spotty, and he’s appeared in many of the biggest disappointments (The Golden Compass, The Girl With The Dragon Tattoo) and outright bombs (Cowboys & Aliens, The Invasion) of the last several years.

His latest trouble involves what would have been his next film (and likely his last before starting on Bond 24), The Whole Truth. Days before the movie was set to go into production in Boston, Craig abruptly dropped out of his leading role opposite Renee Zellweger. According to the Boston Globe, the shoot was “halted” after Craig “pulled out of the project unexpectedly.” A follow-up report in The Telegraph claims producers are now “scrambling” to find someone to replace him. Craig has yet to give a reason for leaving the film, so for now let’s blame it on a covert SPECTRE plot to discredit their greatest enemy.

The Whole Truth is supposed to be writer/director Courtney Hunt’s follow-up to Frozen River, which netted the filmmaker an Oscar nomination for Best Original Screenplay in 2008. Craig would have played a Boston district attorney in a courtroom drama written by Nicholas Kazan. Now someone else will take his role—if the film happens at all.