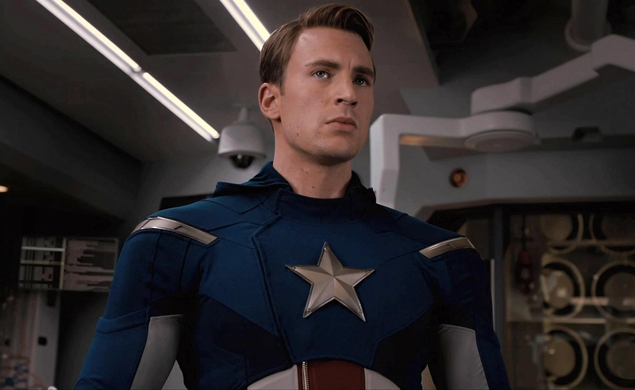 With Marvel now pumping out superhero movies at an accelerated pace, and Warner Bros. scrambling to keep up with its own DC Comics franchises, it was only a matter of time before Marvel and DC would slug it out head to head at the weekend box office, the way the two companies have on newsstands and in comics shops for a half-century. In the wake of Captain America: The Winter Soldier’s record-breaking April opening—with entertainment-news sites filled today with follow-up items about the movie’s surprise twists, easter eggs, and ending—Marvel has gone ahead and officially announced the opening date for the third Captain America movie as May 6, 2016, which not coincidentally is the date that Warner Bros. has staked out for its as-yet-untiled Batman/Superman team-up movie.

To be fair, Marvel had already tentatively planned to release some movie on that date, and when Warner Bros. moved the Batman/Superman project from July 17, 2015 to May 6, 2016, it was Warner taking on Marvel. But the success of The Winter Soldier—which is a hit with critics as well as general audiences—means that today’s announcement is more of a direct challenge. Warner Bros. is reportedly counting on this Batman/Superman movie to launch its own line of Marvel-style interconnected franchises. And now that Captain America has thrown his mighty shield at May 6, all those who chose to oppose that shield may have to yield.