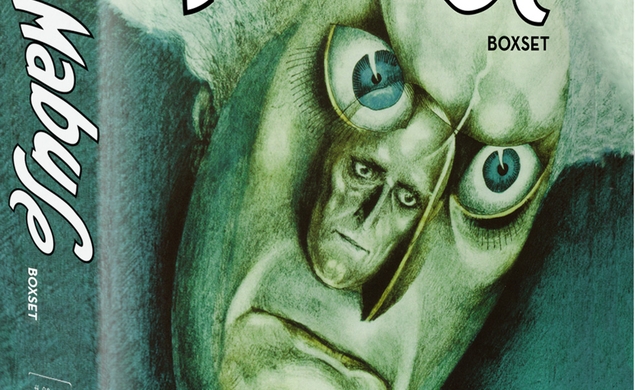 Two weeks ago, James Oliver at MovieMail.com took note of some impending changes to the U.K.’s Video Recordings Act, which is well-known to genre-movie buffs as the British government’s response to the “video nasty” panic of the early 1980s, and the act that empowered the British Board Of Film Classification to set the age-limits on movies released in the U.K. Lately, there’s been a fresh round of parental outcry in England over pop videos with raunchy sexual elements, prompting these revisions to the VRA, which previously exempted programs about “music, sports, religion, and education” from the classification process. Oliver’s concern—shared by some of better British producers of archival DVD and Blu-ray sets—is that these changes will now require documentary featurettes appended to home video releases be classified if they contain clips that might be inappropriate for children. The rating on the original films won’t suffice. The entire featurette has to be reviewed, which is a process that costs money.

I don’t have a region-free DVD or Blu-ray player myself, but I frequently salivate over the box sets being produced by companies like Masters Of Cinema and Arrow, and I’d hate to see them have to cut back on the extras. Today, Oliver has a new post up with an open letter to Maria Miller, the Secretary Of State For Culture, Media, And Sport, asking her to meet with independent home video producers and try to understand their concerns. MovieMail.com has also posted an on-line petition, asking the Minister to reconsider the changes. It’ll very interesting to see how this all shakes out in the weeks ahead.