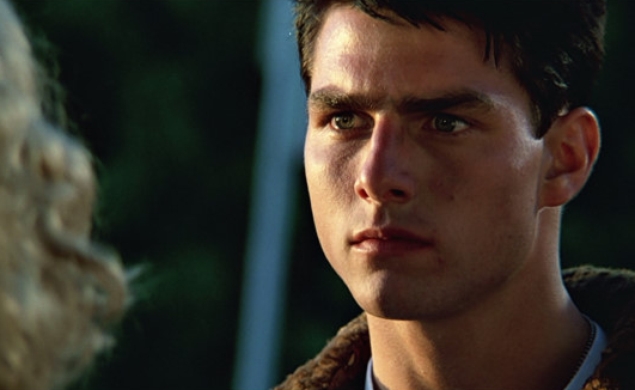 I feel the need… the need for the financial exploitation of moribund intellectual property.

In the hierarchy of inexplicable proposed sequels, Top Gun 2 falls somewhere in the middle; not as obvious or logical as another James Bond film, but not as head-scratchingly bizarre as It’s A Wonderful Life: The Rest Of The Story or Easy Rider: The Ride Back. The original film is almost 30 years old (side note: Holy shit Top Gun is almost 30 years old) and several of its key creators, including director Tony Scott and producer Don Simpson, have passed away. Still, Top Gun has endured (and by endured, I mean played more on basic cable than any other film in history). At this point, it’s considered one of the defining motion pictures of its era. And that means it has brand awareness, and that means a sequel might make a lot of money.

Previous attempts to create a Top Gun 2 have flamed out like Maverick and Goose going through Iceman’s jet wash. But Jerry Bruckheimer, who co-produced the original movie with Simpson, remains hopeful, and he recently spoke with the Huffington Post about the current plan for film’s plot. Where the first Top Gun focused on the Cold War, the new one will have more timely concerns:

“The concept is, basically, are the pilots obsolete because of drones. Cruise is going to show them that they’re not obsolete. They’re here to stay… It’s just getting to the starting place. Fortunately for Tom, he’s very busy, so you have to find a slot he can fit into and get a budget that Paramount feels they can make the picture.”

Bruckheimer credited Scott with developing this story thread before his death in 2012. But that means that along with finding a space in Cruise’s busy schedule, they’ll also need to find a director who can helm the sequel. Your preferred picks to direct a Top Gun sequel are welcome in the comments below.