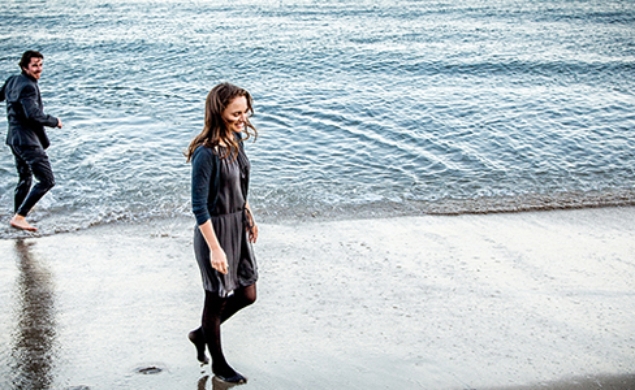 For the longest time, Terrence Malick was famous for his long stretches of inactivity, during which it was rumored that he had movies in the works, while no evidence existed that he was actually doing anything at all. But since completing The Tree Of Life—a film developed over decades—Malick has been more openly active, coercing major stars to join him for shoots in Oklahoma and Texas that he’s been shaping into a series of pictures. The first of these, To The Wonder, was released last year. Another one, as yet untitled, stars Ryan Gosling—and maybe Michael Fassbender, Val Kilmer, Rooney Mara, and Benicio Del Toro—and is set in the Austin music scene. (I actually saw a potential scene from that movie being filmed at Fun Fun Fun Fest back in 2012. Kilmer was ranting on-stage with The Black Lips, while wielding a chainsaw.)

Then there’s Knight Of Cups, which stars Christian Bale and Natalie Portman, and is reportedly about celebrity decadence. That film doesn’t have a release date, but a Cannes premiere is looking increasingly likely, given that—according to actor Joe Manganiello—Knight Of Cups has been completed. And how would Manganiello know? Because he did some acting for Malick for the film, and has received word that he made the final cut (which is something not every actor who works for Malick can say). Hat tip to The Film Stage for picking up on this tidbit from Manganiello, who dropped during his interview with Philly.com. Now we wait until the April 17 Cannes lineup announcement to see if Knight Of Cups has a date with the Palais. And then we’ll await word on the unnamed project with Kilmer, to see if there’s any connection between all these movies that were shot nearly simultaneously.