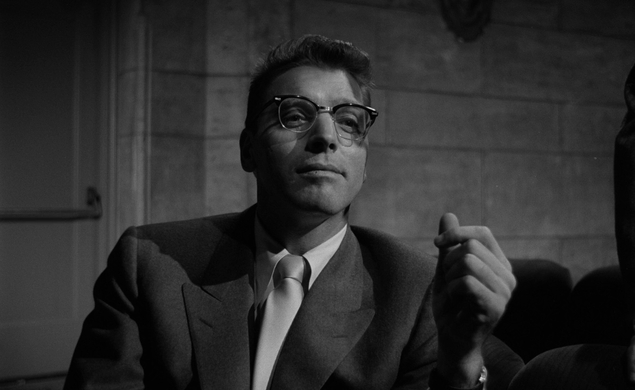 Our next Movie Of The Week is Sweet Smell Of Success, Alexander Mackendrick’s 1957 film about a New York press agent (Tony Curtis) forced to do the bidding of a massively powerful gossip columnist named J.J. Hunsecker (Burt Lancaster). Hunsecker, based on influential real-life columnist Walter Winchell, boasts an audience of some 60 million readers and listeners, and holds court at New York’s exclusive 21 Club, where he entertains giants of government and entertainment. In honor of Hunsecker and Sweet Smell, our Monday list recognizes some other movie journalists with a massive amount of power—perhaps too much of it for their own good. 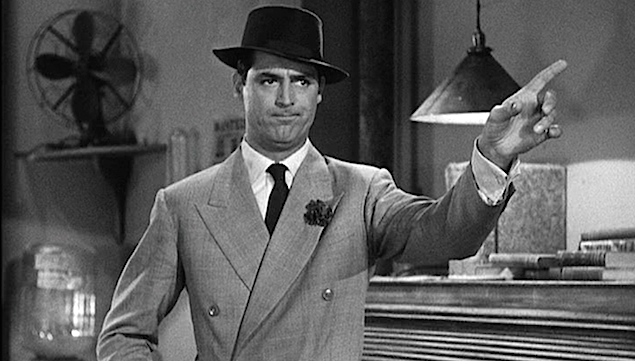 Walter Burns
From His Girl Friday (1940)

First introduced in Ben Hecht and Charles MacArthur’s 1928 Broadway comedy The Front Page, newspaper editor Walter Burns is a master manipulator, who lies and cajoles to keep his staff in line and prevent his star reporter, Hildy Johnson, from quitting. For the 1940 movie version His Girl Friday, Johnson’s gender is switched from male to female, adding a layer of sexual tension as Cary Grant’s Burns tries to keep Rosalind Russell’s Johnson from getting married and leaving the business. But the essence of Burns’ character remains the same: He’s the kind of guy who’ll conspire to get Johnson’s fiancé arrested (repeatedly) so that he can keep her on the job and close to him. His employees’ health and happiness mean nothing. Loyalty—and copy—mean everything. 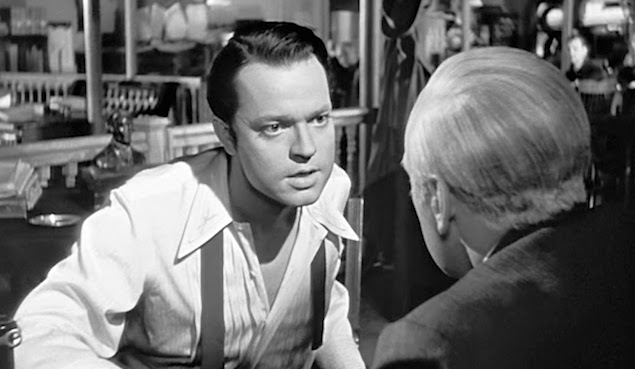 Like Hunsecker, Citizen Kane’s titular newspaper magnate was based on a controversial real-life figure: William Randolph Hearst, who, like Charles Foster Kane (Orson Welles), grew to dominate the national newspaper business, suffered a string of embarrassing defeats in elections for mayor and governor, and built himself a massive, gaudy castle for a home. The real Hearst, a pioneer of so-called “yellow journalism,” never let the facts get in the way of a good story, and famously (although perhaps apocryphally) once cabled a photographer in Cuba who was unsuccessful in his quest to find possible Spanish atrocities, “You furnish the pictures, and I’ll furnish the war.” While Kane’s entrée into journalism began from an idealistic place, the power of his platform soon eats away at his ethics, until he too issues a similarly unsettling command to one of his underlings. (“Dear Wheeler: You provide the prose poems, I’ll provide the war.”) 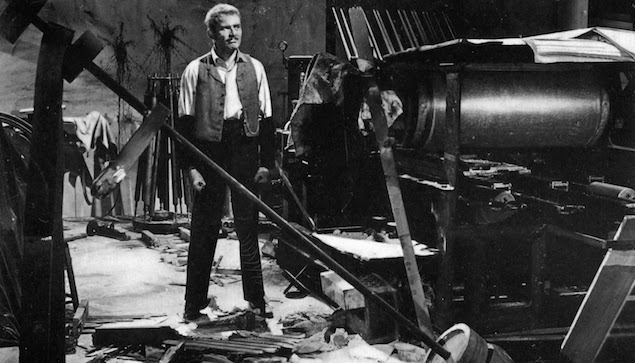 Samuel Fuller got his start in newspaper offices, and poured some of that firsthand experience with inky wretches into his two-fisted turn-of-the-century journalism melodrama Park Row, which, like Citizen Kane, tracks the birth of a new publication under the guidance of an egomaniac. But Gene Evans’ Phineas Mitchell is no rich kid playing politics; he’s a snarling ruffian who gets fired from one job at the start of the movie and then starts his own paper so that he can show his former colleagues what this business should be about. He speaks directly to the people, taking up causes and fighting the do-nothing fatcats, always willing to give his rivals a sock on the jaw if they interfere. 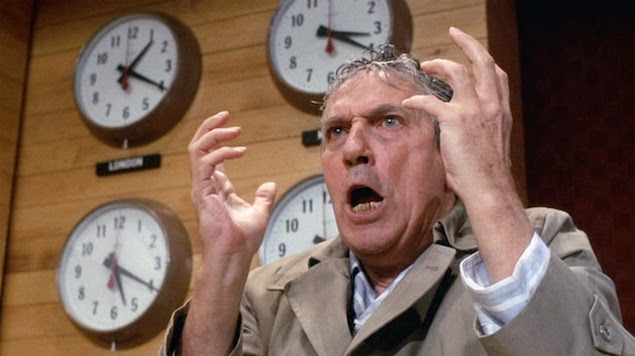 As Network begins, Howard Beale (Peter Finch) is about to be fired from his longtime job as anchor of the UBS Evening News because of declining ratings. On the verge of a total mental breakdown, Beale tells his viewers he’s going to kill himself on air, then quickly metamorphoses from sedate, reserved newsman to “the mad prophet of the airwaves.” Beale should be institutionalized, but his psychotic rants make him the biggest star on television, and his bosses become far more concerned about healthy ad revenue than their unhealthy star. Most of the characters on today’s list are men who exploit the media to their own advantage. Sidney Lumet and Paddy Chayefsky’s Network shows the reverse; here the system is the exploiter, and it doesn’t care who gets destroyed as long as it wins its time slot. 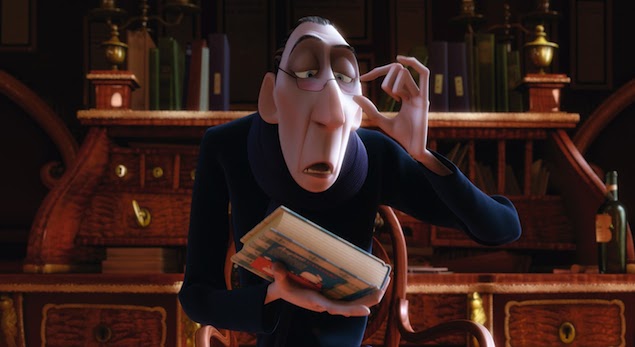 How powerful is food critic Anton Ego? When he reduces the rating of Paris restaurant Gusteau’s, the chef literally dies of shame. But while Ego is a hard man to please, he’s not impossible to win over. The plot of Brad Bird’s Ratatouille hinges on Ego’s embrace of a simple vegetable stew that reminds him of his childhood, which turns him into an ardent fan of the rat who prepared it. Like a lot of aspects of Ratatouille, Ego’s character is a tricky one. Just as Ratatouille begins from a spirit of populism (“Anyone can cook!”) and then reveals itself to be more elitist (“anyone” does not mean “everyone”), so Ego seems at first to be a villain and instead becomes the conscience of the film. He represents the standards to which talented people should aspire.