Charts & Graphs: The 15 best-selling Blu-rays of all time (estimated) 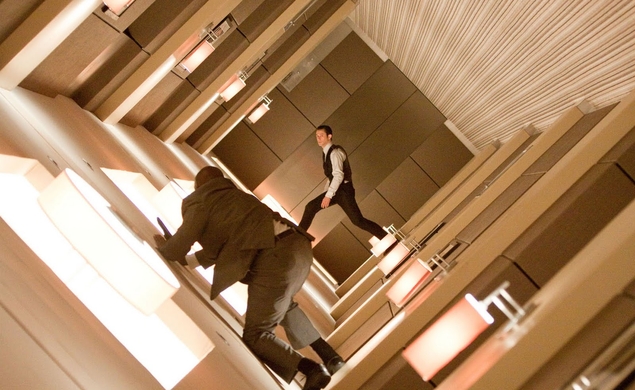 The success of Frozen’s home video launch (which saw the movie selling 3.2 million Blu-ray and DVD copies on opening day) made me curious about what the all-time Blu-ray bestsellers are. The following list comes from the website The Numbers, with the following caveat: “Precise information on Blu-ray sales is not generally available. Our Blu-ray sales figures are estimates based on studio figures, publicly available data, and private research on retail sales carried out by Nash Information Services. The figures include estimated sales at Wal-Mart and other retailers that do not publicly release sales information.”

The first number after each title is the units sold; the second number is the dollars earned.