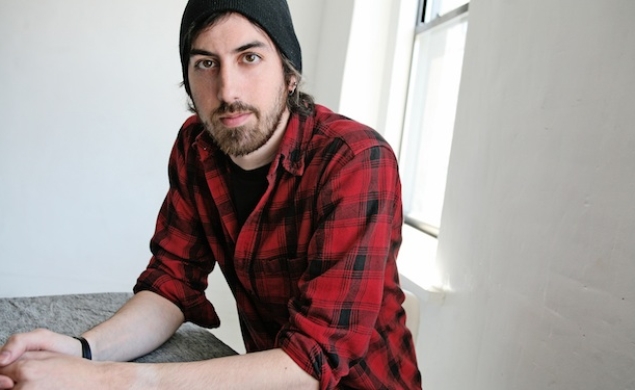 Writer-director Ti West’s latest horror film The Sacrament is due out in May from Magnolia’s genre-oriented Magnet division, but West is already getting the ball rolling on his next project, In A Valley Of Violence, which West has described as “not a horror movie.” All that’s known about In A Valley Of Violence is that it’s set in the American west in the late 1800s, and may be a revenge thriller. Also, the movie may star John Travolta and Ethan Hawke, at least according to The Hollywood Reporter, which has the two actors in talks with the film’s production company, Blumhouse (which previously handled Hawke’s The Purge).

West’s films The House Of The Devil and The Innkeepers marked him as one of the more ambitious horror filmmakers working today, playing with form and world-building in ways that most of the shock-cinema crowd doesn’t. It’s should be interesting to see what he can do in a different genre—though the word “violence” in the film’s title suggests that West isn’t straying too far from his roots. As for the potential stars: Isn’t it about time for another Travolta comeback? Also, aren’t you curious to see how Travolta introduces people on set? (“Tip Werst, meet Athol Hewitt.”)