Pixar working on new sequels to The Incredibles and Cars 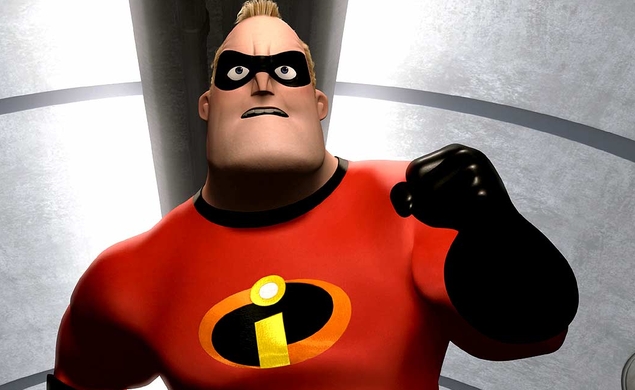 On today’s conference call with shareholders, Disney CEO Bob Iger revealed that Pixar is developing new sequels to two of the studio’s past hits: Cars and The Incredibles. According to /Film, Incredibles creator Brad Bird is currently “working on the story” for the sequel to his much-beloved 2004 movie.

Given the increasing popularity of superheroes, it’s kind of surprising it’s taken the company this long to get started on an Incredibles 2. That could speak to the company’s respect for Bird and their desire to have his input on a sequel, along with the filmmaker’s busy schedule (he’s currently finishing up Tomorrowland for Disney and previously directed Mission: Impossible—Ghost Protocol). The gap in Incredibleses is also surprising because of Pixar’s increasing reliance on sequels. Three of the company’s last four productions—Toy Story 3, Cars 2, and last year’s Monsters University—were sequels or prequels, and they’ve already got a Finding Nemo follow-up planned for 2016. I’m guessing excitement over the news of another Incredibles—a film I think a lot of Pixar fans (myself included) actually want to see—will be tempered somewhat by the news of another Cars movie as well, and the nagging worry that the studio, already down somewhat from its creative peak, could soon become a place that only makes sequels.