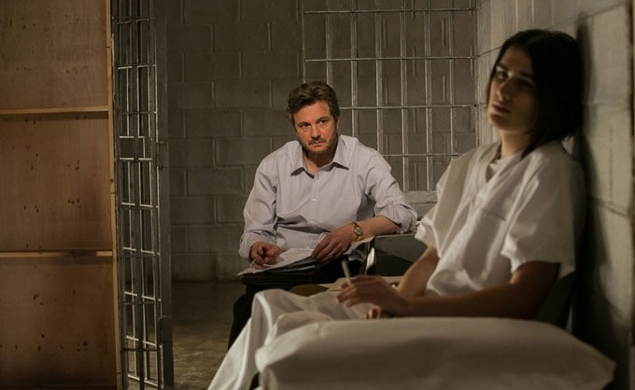 There have been numerous documentaries about the West Memphis Three, the trio of teens tried and convicted for the murders of three boys in West Memphis, Arkansas in 1993, but no fiction films. That changes with Devil’s Knot from director Atom Egoyan, whose greatest success as a director came with the similarly-themed The Sweet Hereafter, another story about a small town rocked by tragedy and the ensuing court case. In Egoyan’s film, Reese Witherspoon stars as Pamela Hobbs, the mother of one of the three victims and the wife of a potential suspect. Here’s the trailer: 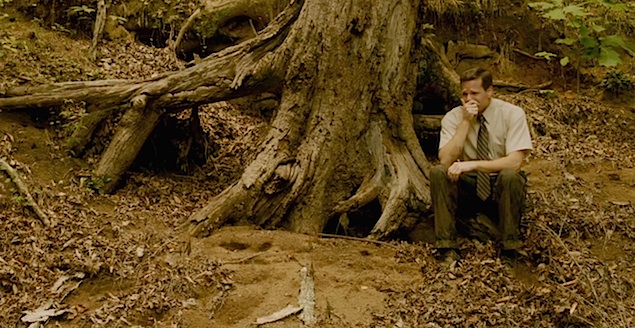 Devil’s Knot didn’t get great reviews when it premièred at the 2013 Toronto Film Festival—The Dissolve’s Noel Murray certainly wasn’t a fan—and the material has unquestionably been covered before, at greater length and detail, than is possible in any fiction film. But there are moments in this trailer that look very powerful. It’s weird that the sight of Reese Witherspoon pulling out her hair would make me want to see a movie, but honestly, it kind of did.