In the future, Paolo Sorrentino will make In The Future, with Michael Caine 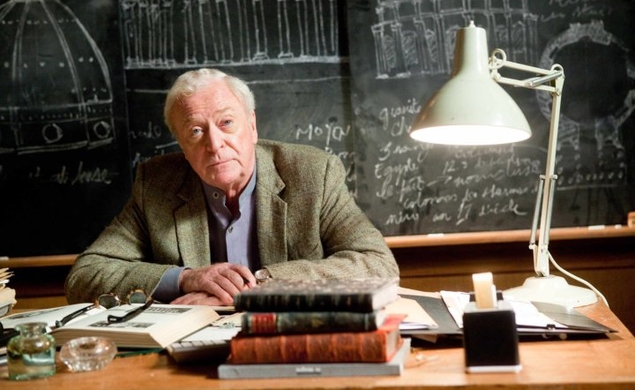 After Paolo Sorrentino’s ambitious, operatic 2008 political drama Il Divo became a festival favorite and an international arthouse hit, the Italian director followed up with the odd 2011 film This Must Be The Place, his first in English, starring Sean Penn as a Robert Smith-like rock star hunting Nazis. The movie drew a mixed-to-negative reaction (though in my opinion it’s too much of an original to dismiss), and it’s fair to say that Sorrentino’s subsequent success with the “state of Rome” sketch The Great Beauty qualifies as a comeback. Now, on the heels of winning the Academy Award for Best Foreign Language Film, Sorrentino is about to take a second swing at making a smaller, at least partially English-language feature, this time with Michael Caine in the lead.

Variety reports that Sorrentino’s next project, called In The Future, will begin shooting in May. Word of the film first leaked last October, when Caine mentioned it in an interview with The Los Angeles Times. Sorrentino confirmed the collaboration a few days later, but not much else is known about In The Future, save that it won’t be as elaborate as The Great Beauty, that it might be set in Italy, and that it’s about “friendship between two old people.” (Might there be a part for Sorrentino’s usual star Toni Servillo?) Variety is also reporting that it’ll be released in Italy later this year, which means it likely won’t be heading to Cannes in 2015, but might be ready in time for Venice, Telluride, Toronto, and/or New York.