On Eterna, a creative tribute to Hollywood’s lack of creativity 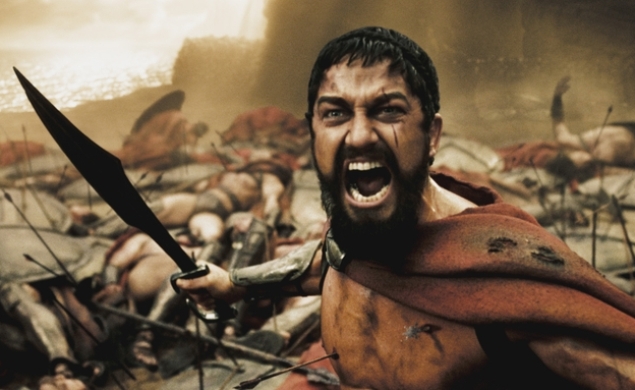 It’s the beginning of August, that time of the summer when most film critics—and probably some moviegoers—develop an intense case of blockbuster fatigue. After three months of ingesting scene after scene of massive destruction in movies like Iron Man 3, Man Of Steel, World War Z, and Pacific Rim, some of us need a rest from the 3D explosions and Zack Snyder-sanctioned building collapses.

There’s no better reminder of that exhausting sameness than Eterna, a six-minute montage of meticulously assembled scenes from previously released trailers. The result: the ultimate mega-trailer. Or, if you prefer, the kaiju of film clip collages.

The video—posted on Vimeo by Vadzim Khudabets, a professional video editor from Belarus—went viral this week, with various blogs and media outlets praising the way Khudabets effectively evoked the grand scale that movie studios often attempt, less successfully,  to achieve in such trailers.

In an interview with Time, Khudabets said he spent years hoarding pieces of movie trailers that he liked, then devoted several months to finding certain patterns in those clips that helped dictate his editing choices. There’s no denying that it’s a marvelously crafted piece of work. And if Khudabets enjoyed himself while doing it—or even gets a gig creating real trailers for Hollywood action flicks—good for him.

But watching it, I couldn’t help but feel… well, sort of depressed. The fact that Khudabets was able to find those consistent patterns and tropes speaks to how repetitive and predictable mainstream movies have become, especially in the summer time. True, not everything in Eterna falls into the school’s-out-so-smash-stuff category: moments from Sunshine, To The Wonder, and others are included, too.

Still, all of the redundant imagery and excessive gravitas suggest that the most epic movie trailer of all time could serve a secondary function as a powerful wake-up call to an industry that—in light of some of this summer’s high-profile, big-budget flops—needs to shake things up for real. Maybe even for eterna.