Adam Driver close to heading into outer space as the villain of Star Wars: Episode VII 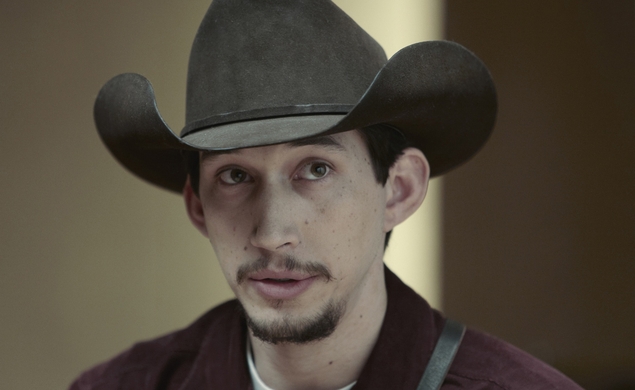 According to numerous reports, Star Wars: Episode VII — Electric Jar-Jar-baloo has finally found its villain. It’s Adam Driver, best known as a co-star of HBO’s Girls, and recently seen in a small but memorable role as folkie Al Cody in the Coen brothers’ Inside Llewyn Davis, where he provided backup vocals on the NASA-themed gimmick song “Please Mr. Kennedy.” Most of his part consisted of him yelling “Outer! Space!” Now he’s going into outer space in a movie produced by Ms. Kathleen Kennedy. Sometimes the jokes just write themselves.

Driver had previously been rumored to join another massive franchise, as a potential Nightwing (a.k.a. twentysomething hipster Robin) in Zack Snyder’s Batman Vs. Superman. Although Driver denied those rumors, TheWrap claims the actor actually turned down a role in Snyder’s film to play Darth Adam in J.J. Abrams’ new installment of the Star Wars franchise. The Hollywood Reporter says Driver may have won the unspecified part over the likes of Michael Fassbender and Joel Kinnaman. I just hope Oscar Isaac gets a role as one of Driver’s Empire lackeys, and then they have a scene on the Death Star where Isaac begs Driver to let him stay on his space couch.