Our next Movie Of The Week: Wes Anderson's The Royal Tenenbaums 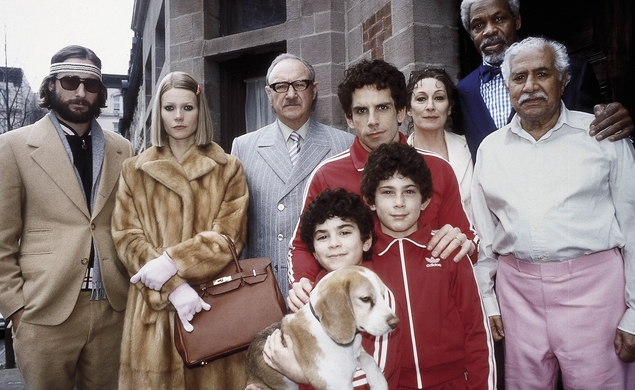 The sources for Wes Anderson’s third film, The Royal Tenenbaums, are many: Salinger’s Glass family stories, A Charlie Brown Christmas, From The Mixed-Up Files Of Mrs. Basil E. Frankweiler, the New York imagined by outsiders who grew up watching Woody Allen movies and reading the cartoons of The New Yorker. The mixing of those sources, however, resulted in a singular film and the fullest expression of the director’s wistful, funny, emotionally rich sensibility. In Rushmore, Anderson had made a perfect film but one that almost seemed to give him nowhere else to go. He responded by going deeper, and darker, than any of his previous work had suggested. Starting next Tuesday, three days before the release of Anderson’s new The Grand Budapest Hotel, join us for a week of features dedicated to Anderson’s family saga. In the meantime, here’s the trailer that first introduced the Tenenbaum family to the world:

Upcoming Movies Of The Week
March 11: Dazed And Confused
March 18: American Graffiti
March 25: Sweet Smell Of Success
April 2: The Cabin In The Woods