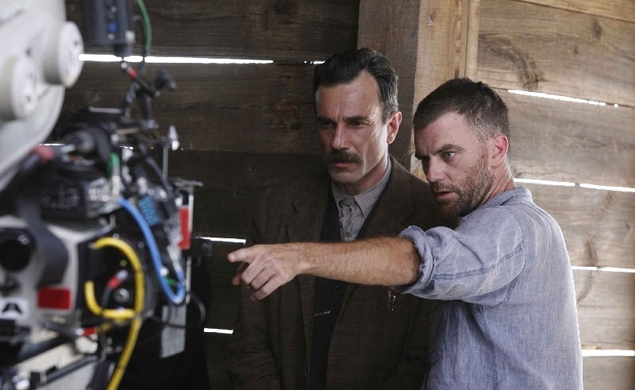 A word of warning to those who typically spend December 12 celebrating Neutrality Day Of Turkmenistan: You may want to keep that day clear on your calendar this year. December 12, 2014 will also be a big holiday for movie lovers, as Warner Bros. has set that as the release date for Paul Thomas Anderson’s much-anticipated next film, Inherent Vice.

In other release-date news, Warner Bros. also announced the Will Ferrell and Kevin Hart comedy Get Hard is coming to theaters on March 27, 2015, while the Entourage movie will open on June 12, 2015. So now you know what you’re doing to celebrate Helsinki Day next year. Viva Finland!