Via Twitter: Bryan Singer just chilling with a mutant-hunting robot 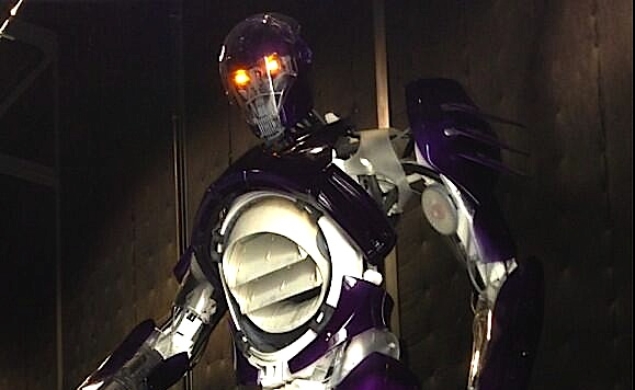 Bryan Singer is the director of such films as The Usual Suspects, X-Men, and Superman Returns. His next gig is as director of next summer’s X-Men: Days Of Future Past. In his spare time, he moonlights at a second job: social media coordinator.

Nary a day goes by that Singer doesn’t tweet an update or a picture from the set of Days Of Future Past from his personal Twitter account. Yesterday he published the first full look at one of the movie’s signature villains: the mutant-hunting robots known as “Sentinels:” 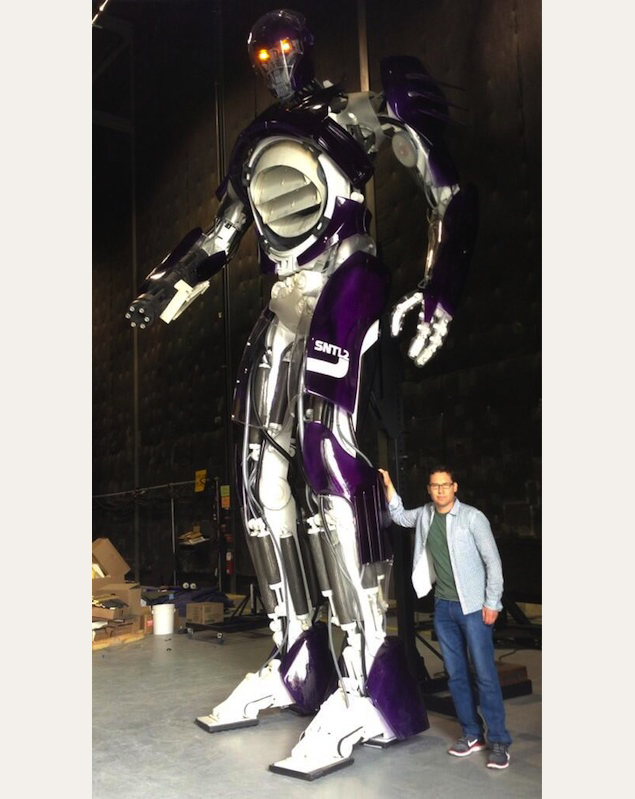 Singer’s tweets are one of the more interesting facets of teaser culture, in that they look and feel like unauthorized set photos, but they’re coming from the director of the movie. Look at the beautiful splash of light on the wall behind the Sentinel, and the way it really makes him pop off the background. The shot looks totally casual, but stuff like that is no accident.

It also advertises Singer as much as the movie. Not only is he in the picture with the Sentinel (a picture that’s going to be shared thousands of times, and reprinted hundreds of times on sites like this), but he’s the guy who got to share the image with the millions of frantically excited X-Men fans. Fox teased parts of the Sentinel at Comic-Con and in a viral campaign, but it was Singer who got to debut the full reveal.

If I were an executive at Fox, I’d probably be a little concerned that Singer was spending more time thinking about his tweets than his movie. But there’s no question, Singer’s Twitter account is a shrewd marketing move; not just for the movie, but for himself.