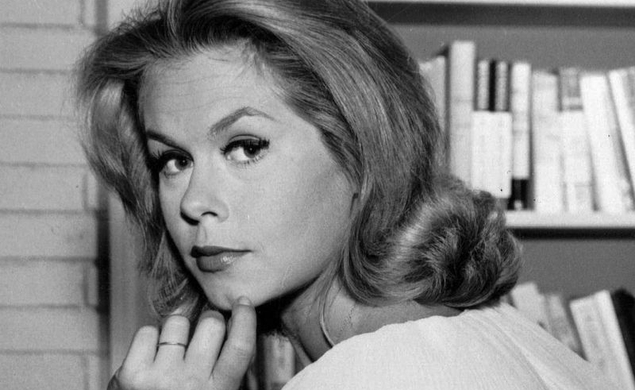 The Internet is all abuzz with the talk of the new Fantastic Four. No, not that new Fantastic Four, nerds; the new cast of the upcoming Fantastic Four reboot—Miles Teller as Mr. Fantastic, Michael B. Jordan as the Human Torch, Jamie Bell as the Thing, and Kate Mara as Sue Storm, a.k.a. the Invisible Woman. Comic-book character casting is always contentious, and some fans (i.e., the racist ones) are upset with the casting of Jordan in particular. We’re mostly pretty excited by the group, and occupying ourselves with a different sort of geekery: imagining the Fantastic Four movies that could have been made in past decades.

In the tradition of our piece fan-casting history’s great movie Lex Luthors, we’ve selected five women from five different decades who would have made ideal Invisible Women in their eras. Kate Mara should be an excellent Sue Storm, but it would have been nice to see these actresses get a crack at the part. 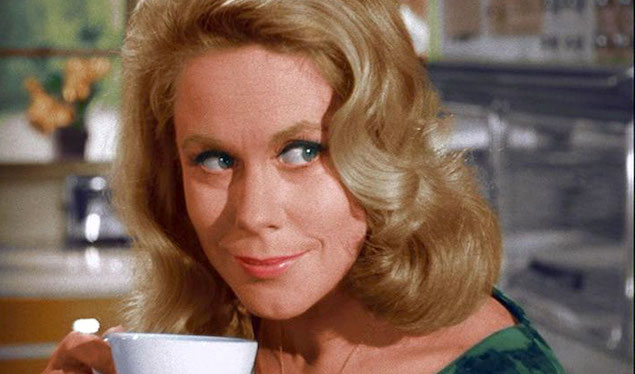 Elizabeth Montgomery looked exactly like Sue Storm in the 1960s—blonde bubble-do and all—and as the magical heroine on the sitcom Bewitched, Montgomery had experience playing ladies with superpowers. The Fantastic Four comics of the 1960s often dealt with Sue’s anxieties as a woman striving to be a good homemaker while doing her small part to save the world, and Montgomery had ample experience with that kind of role. The only issue with Montgomery as Sue is that the 1960s Invisible Girl tended to be timid and wracked with doubt, which Montgomery’s nose-twitching witch never was. 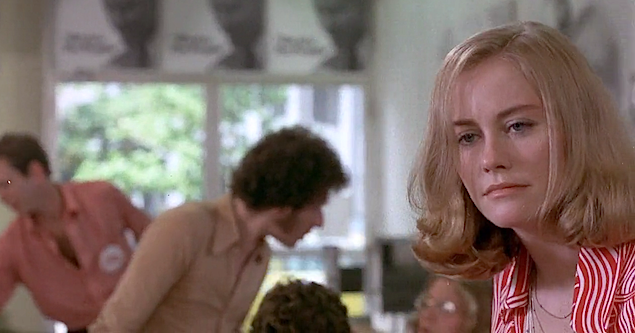 There are a few intriguing options for the Sue of a New Hollywood-era FF (Ali MacGraw? Mia Farrow?) but we’re going with Cybill Shepherd, the star of Taxi Driver, The Last Picture Show, and Daisy Miller. Most of her roles of this period showcased her softer and more sensitive side (a skill that would jibe with the Sue of the FF comics of the early 1970s, who was still coming into her own and occasionally wracked by self-doubt), and her later work on TV’s Moonlighting shows how good she’d be bickering with Ben Grimm and Johnny Storm. (Moonlighting-era Bruce Willis would have made a good Thing, actually). 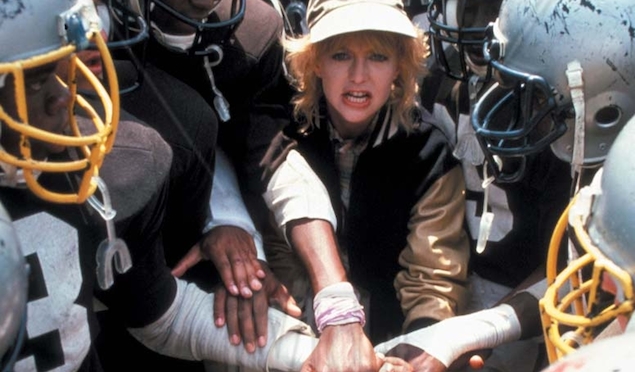 After making her reputation in the 1960s and 1970s as a ditzy comedian, Goldie Hawn spent the 1980s trying to project a more mature persona, in comedies that showed her as savvy and multi-dimensional. It isn’t hard to picture a Hawn Sue Storm as being like her character in Private Benjamin: a society dame drawn into an adventure she never expected. And given that the 1980s FF comics—particularly the ones written and drawn by John Byrne—balanced cosmic action, relationship melodrama, and a little humor—Hawn could’ve played to her strengths as a romantic lead with a comic side. 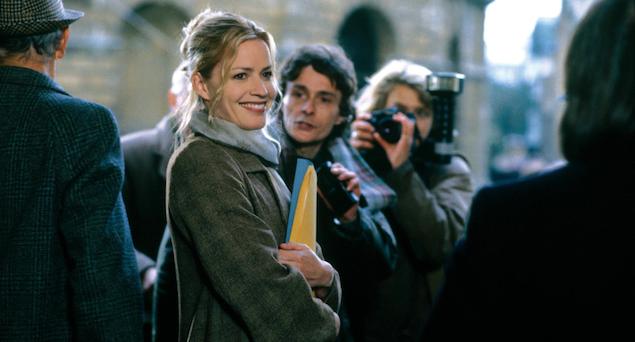 The Academy Award-nominated star of Leaving Las Vegas certainly looked the part of Sue Storm—casting her would ensure no more mind-bogglingly terrible Jessica Alba blond wigs—but physical resemblance is just the icing on the cake here. During the 1990s, Shue played the damsel in distress (The Saint) and the tough, determined scientist (Hollow Man) with equal aplomb, which means she has the range to play Sue as maternal or ferocious, as the screenplay requires. (During the ’90s, the comic-book version of Sue swung freely between those poles—even donning this ridiculous costume for a brief period.) Plus, she would work nicely with our top pick for ’90s Reed Richards—George Clooney, obviously. 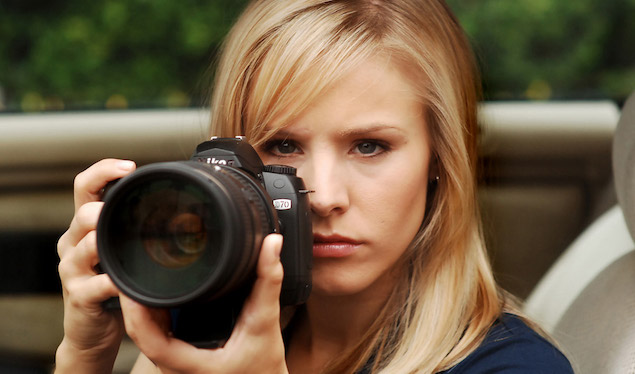 This one is almost too perfect. A geek icon since her breakout role as high-school gumshoe Veronica Mars, the Kristen Bell of a decade ago would’ve had the athletic physique and plucky personality to play the more recent, strong-willed incarnation of Sue Storm. Actually, Bell would still be a pretty good choice. Where shall we send our angry tweets and e-mails?