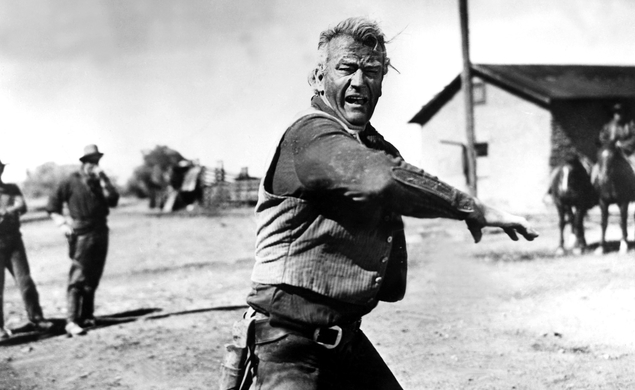 One of the highlights of many movie-lovers’ month is the announcement of what The Criterion Collection is adding to its DVD and Blu-ray library in the near future. Yesterday, Criterion officially revealed its May slate, which includes films by several powerhouse directors. Here are the pertinent details:

• The Red River set includes both the commonly known version and the original theatrical-release version, which according to the Criterion press release was “the preferred cut of director Howard Hawks.”

• The sleeper in this group is Overlord, which Criterion preciously released on DVD in 2007, but which is still not as well-known as it should be. An experimental WWII movie, Overlord blends archival footage and scenes shot in the early 1970s into a boldly subjective depiction of the D-Day invasion.

• If Criterion would like to release Ace In The Hole a couple of months early, that would be okay by their good friends here at The Dissolve, who are making that film our Movie Of The Week in late March.

• The bosses at Criterion don’t talk much about their selection process, but it’s interesting to see Kiarostami’s Like Someone In Love slip right into the collection after all the controversy over whether or not Kiarostami’s superior Certified Copy was “major” enough to get a Criterion release.

• It was inevitable that Criterion would re-release The Life Aquatic on Blu-ray, but it’s nice to see some newer features in the mix.