Double your paranoia, double your existential dread with the trailer for The Double

Last week, we posted the trailer for Enemy, starring Jake Gyllenhaal as a man who discovers he has an exact duplicate. Today, we have the trailer for The Double, starring Jesse Eisenberg in a similar scenario about a man who encounters his doppelgänger, based on a novella by Fyodor Dostoyevsky, and directed by Submarine’s Richard Ayoade. How fitting that there are two evil-twin movies getting released in the same year. It’s like they’re evil twins of each other! But which is the good one and which is the bad one? Only time will tell. Here’s the new trailer for The Double: 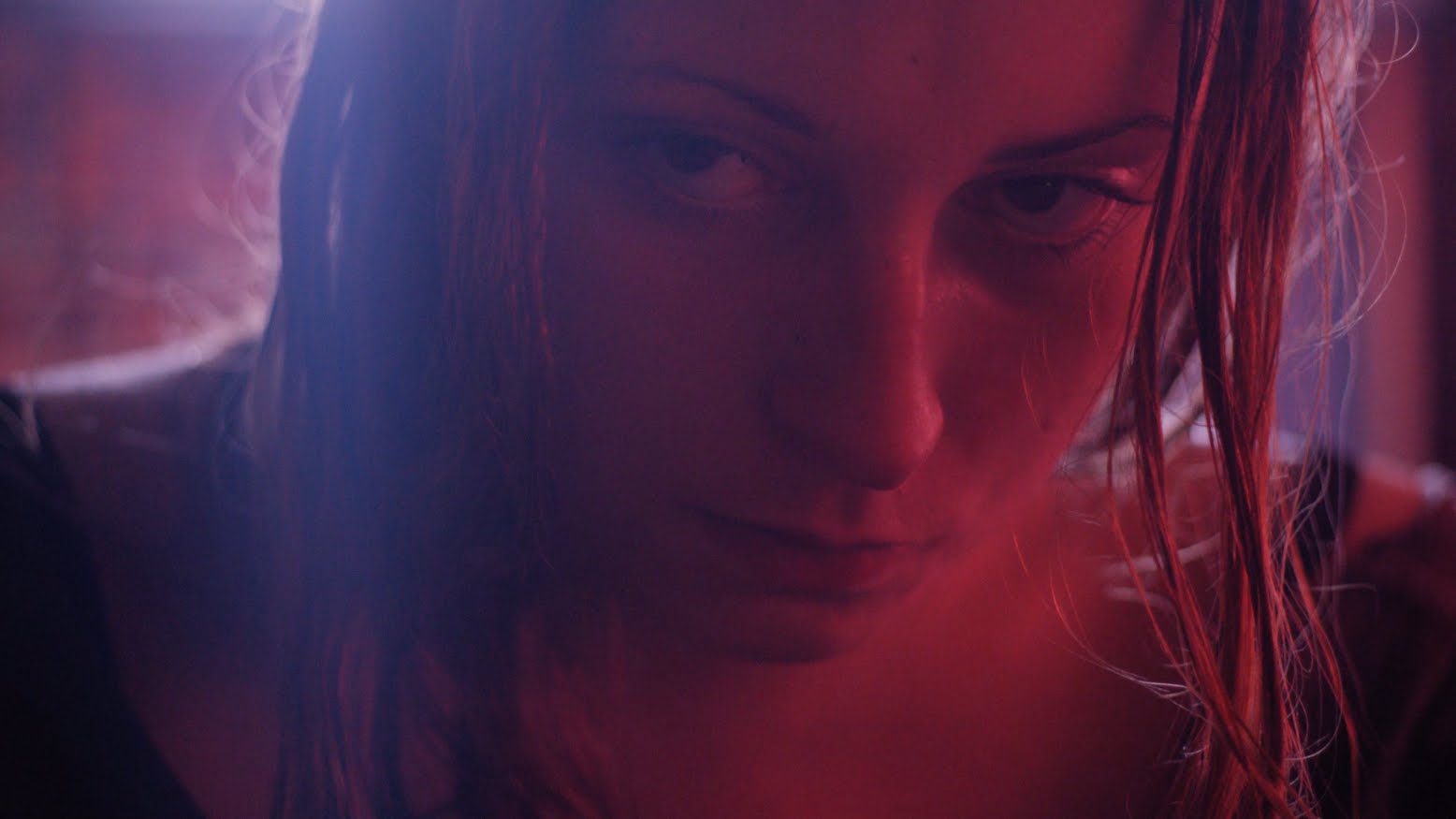 That is one creepy trailer. I particularly like the detail of showing each cast member’s name twice. Little touches like that make a teaser particularly memorable. I’m not going to be able to get that dude talking about snakes out of my head for weeks.