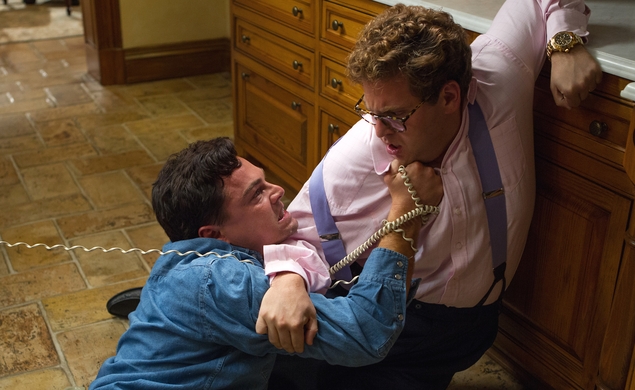 The latest installment of the sports documentary series 30 For 30 Shorts is called “Judging Jewell,” and it explores what happened to Olympic security guard Richard Jewell after he discovered a bomb in Atlanta’s Centennial Olympic Park during the 1996 Summer Games. Jewell helped evacuate civilians, and saved dozens maybe even hundreds of lives, but he quickly became a suspect in the case. It’s a heartbreaking story about how a good guy could do a good thing and be painted as a bad guy anyway, because the FBI and the media desperately needed to pin the crime on someone to reassure the public that the rest of the Olympics were safe. Jewell, a guy who lived with his mother, “fit the profile” of a lone bomber and made a convenient scapegoat.

It’s a strong short, but there’s plenty more ground that could be explored in a feature-length film, which is why, according to Deadline, Fox has purchased the rights to a 1997 Vanity Fair article called “The Ballad Of Richard Jewell” with an eye toward turning it into a starring vehicle for Oscar-nominee Jonah Hill. Deadline reports that the Jewell film would also reunite Hill with his Wolf Of Wall Street co-star, Leonardo DiCaprio, who will play Jewell’s out-of-his-depth lawyer, who “guided Jewell through a hellish Twilight Zone that went on even after the FBI officially cleared Jewell’s name three months later.” Assuming that’s Lin Wood, the man credited as “Richard Jewell’s attorney” in “Judging Jewell,” you can see and hear some of his side of the story, at Grantland. All in all, it’s a pretty rich subject for a movie.