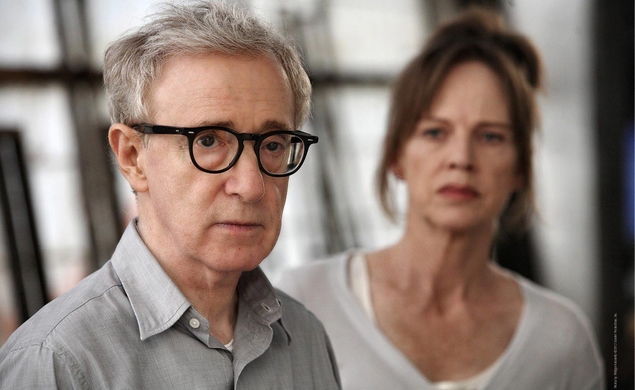 On Saturday, The New York Times published an open letter from Dylan Farrow, Woody Allen’s adoptive daughter, reaffirming her allegations from 1992 that he had sexually abused her as a child. It contains brutal, damning details:

“What’s your favorite Woody Allen movie? Before you answer, you should know: When I was seven years old, Woody Allen took me by the hand and led me into a dim, closet-like attic on the second floor of our house. He told me to lay on my stomach and play with my brother’s electric train set. Then he sexually assaulted me.”

In the early ’90s, while Allen was undergoing a bitter separation from his longtime girlfriend (and Dylan’s mother) Mia Farrow, these accusations were investigated, but no charges were ever filed. A state attorney claimed at a press conference that there was “probable cause” to charge Allen, but according to the Associated Press, a team of “child abuse specialists” performed their own investigation and “concluded that [Dylan] had not been molested.” Still, as made painfully clear by Dylan’s open letter, she maintains that these acts took place, and in the wake of Allen’s recent Lifetime Achievement Award from the Golden Globes, the Farrows have brought the incident back into the public spotlight with a steady stream of tweets and comments.

After remaining silent through several weeks of allegations, Allen finally responded yesterday, telling the AP through his publicist that he had “read the [open letter] and found it untrue and disgraceful.” That was his first comment on the matter, but something tells me there will be much more said about this sad case in the days ahead.