Ethan Hawke and Michael Almereyda to reteam for another Shakespeare film 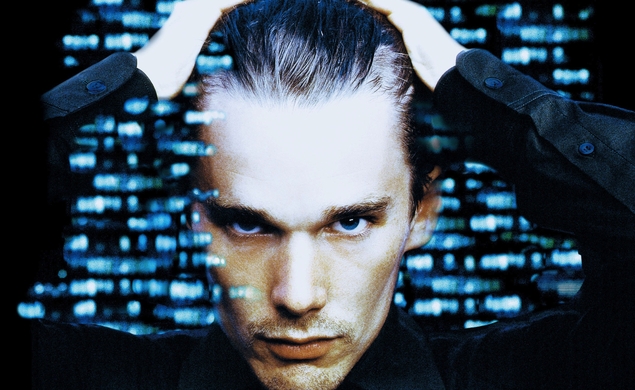 In 2000, writer/director Michael Almereyda and actor Ethan Hawke created a new film version of William Shakespeare’s Hamlet. They kept the play’s original dialogue but updated the setting to modern New York City. In the film’s most famous scene, Hawke recites Hamlet’s famous “To be or not to be” soliloquy while wandering the aisles of a Blockbuster video store.

It's amazing how dated the “modern” version of Hamlet looks just 13 years later. Anyway, the Hollywood Reporter reports that Almereyda and Hawke are reuniting for another modern Shakespeare adaptation, this one of the play Cymbeline:

“Cymbeline unfolds as an epic battle between dirty cops and a drug-dealing biker gang set in a corrupt 21st century America. The project is described as a fresh take on a universal story of love, betrayal and revenge that is in the vein of Sons Of Anarchy and in the style of Romeo + Juliet.”

This new take on Cymbeline starts shooting in August. I’m guessing there won’t be any scenes set in a Blockbuster this time. Maybe Hawke can deliver a monologue while updating his Netflix queue or something.